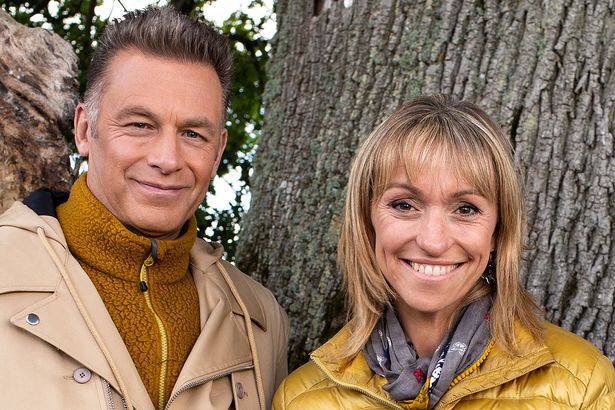 Chris Packham is set to reunite with his co-star Michaela Strachan for an epic The Really Wild Show reboot.

The telly naturalist is planning a reunion with his presenter pal for a revival of the classic kids’ favourite CBBC show.

“There is an appetite for some form of Really Wild Show reunion,” he told the Daily Star.

“It remains something Michaela and I are passionate about – and the BBC are keen. It’s been batted backwards and forwards but for the moment the programmes we’re able to make are limited.”

The popular programme, which ran between 1986 and 2006, educated young people on the importance of nature.

The Really Wild Show series last aired way back in 2006, but fans did get a teaser of their favourite presenters as they joined forces in 2017 for an exciting one-off special.

The duo were trying to raise awareness for the endangered kiwi bird, which is in desperate need of saving.