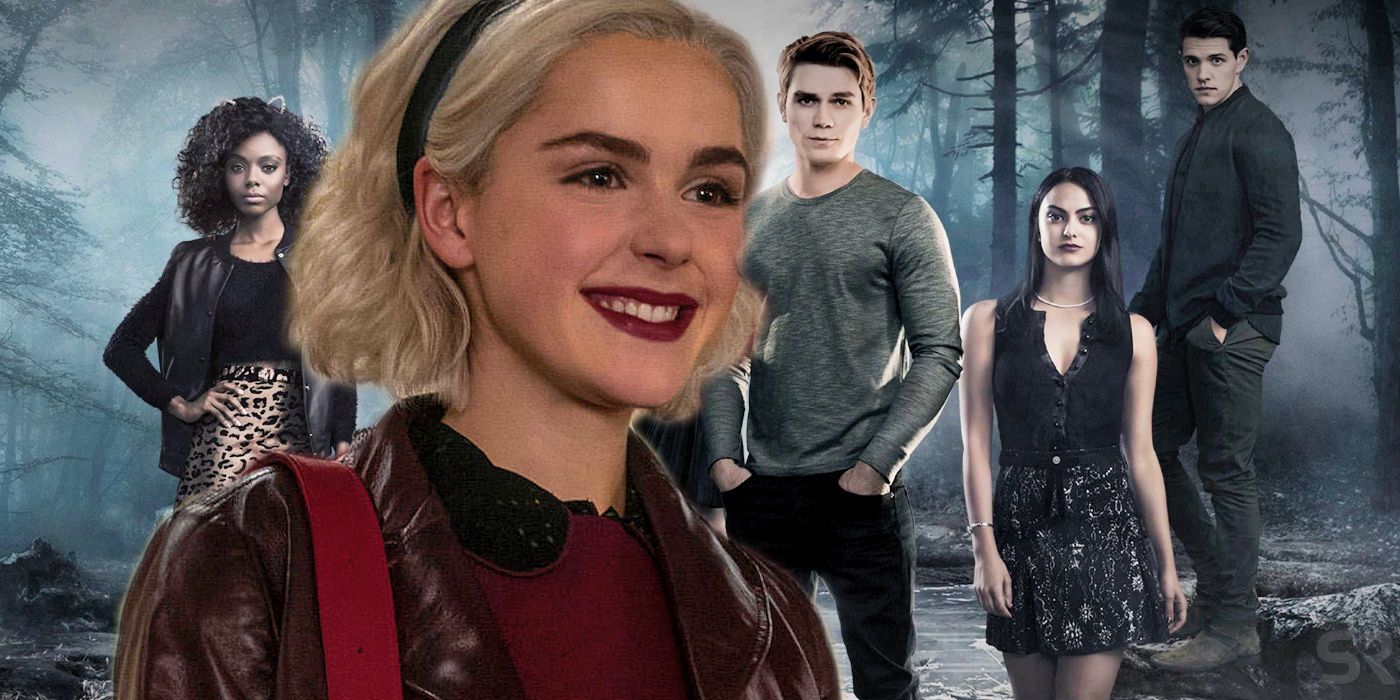 Officially introducing magic, witches, and Satan to the world of Riverdale would certainly be a bit of a jump, but it also wouldn’t be so far off from all the wild, cultish, murderous plotlines the show has seen thus far. The town of Riverdale has appeared on Chilling Adventurers of Sabrina previously, and a proper overlap of the two series would honestly make a lot of things in Riverdale make a lot more sense.

Unfortunately for both Shipka and the fans, a crossover at this stage seems highly unlikely. Chilling Adventures of Sabrina will be over soon, and Riverdale’s impending time jump could be setting up a relatively fresh start for the show. Anything is possible with Aguirre-Sacasa at the helm, but it seems more likely that the two will remain connected only by loose references and some fun Easter eggs for dedicated viewers. Chilling Adventures of Sabrina will return to Netflix for its fourth and final season on December 31, 2020.