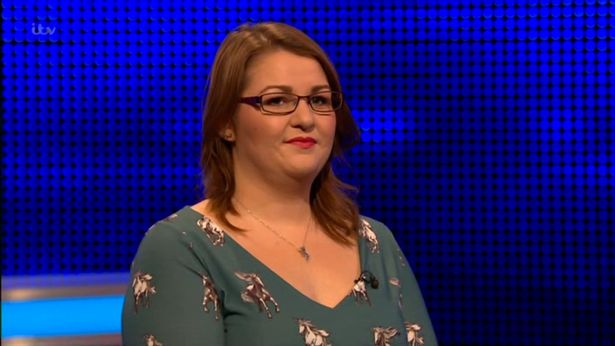 Bradley Walsh struggled to keep his cool after he was left stunned by a contestant on The Chase who broke a record after being refused a lower offer for the first time ever.

Contestant Janty struggled in the Cashbuilder round and didn’t answer any questions correctly. As neither of the two contestants before her had got through to the Final Chase, Chaser Jenny Ryan was unable to give her a lower offer.

And to everyone’s astonishment – particularly host Bradley’s – she managed to get through to the Final Chase.

While another questioned: “Has anyone gotten through with the big offer before after getting 0 in the cash builder #TheChase.”

A fan replied: “They have now!”

Unfortunately, however, Janty’s final teammate failed to make it through to the final round and she was left standing alone, which didn’t go too well after scoring just six…

*The Chase airs weekdays at 5pm on ITV