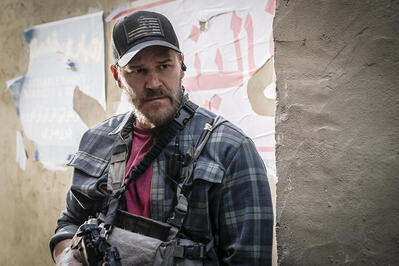 CBS is making a change to its fall premiere schedule. SEAL Team‘s Season 4 premiere has been pushed back and will now be a two-hour event on Wednesday, Dec. 4. The season premiere was originally scheduled for Nov. 25, a time slot that will now be filled by new episodes of The Amazing Race.

Just like ABC and NBC, CBS pushed back many of its premiere dates to at least early November after the COVID-19 pandemic forced all of Hollywood into later TV production cycles. Meanwhile, Fox is holding favorites like The Resident, Prodigal Son, and more until January.

See the CBS’s latest fall premiere date schedule below, including the return of the NCIS franchise, Young Sheldon, and more.