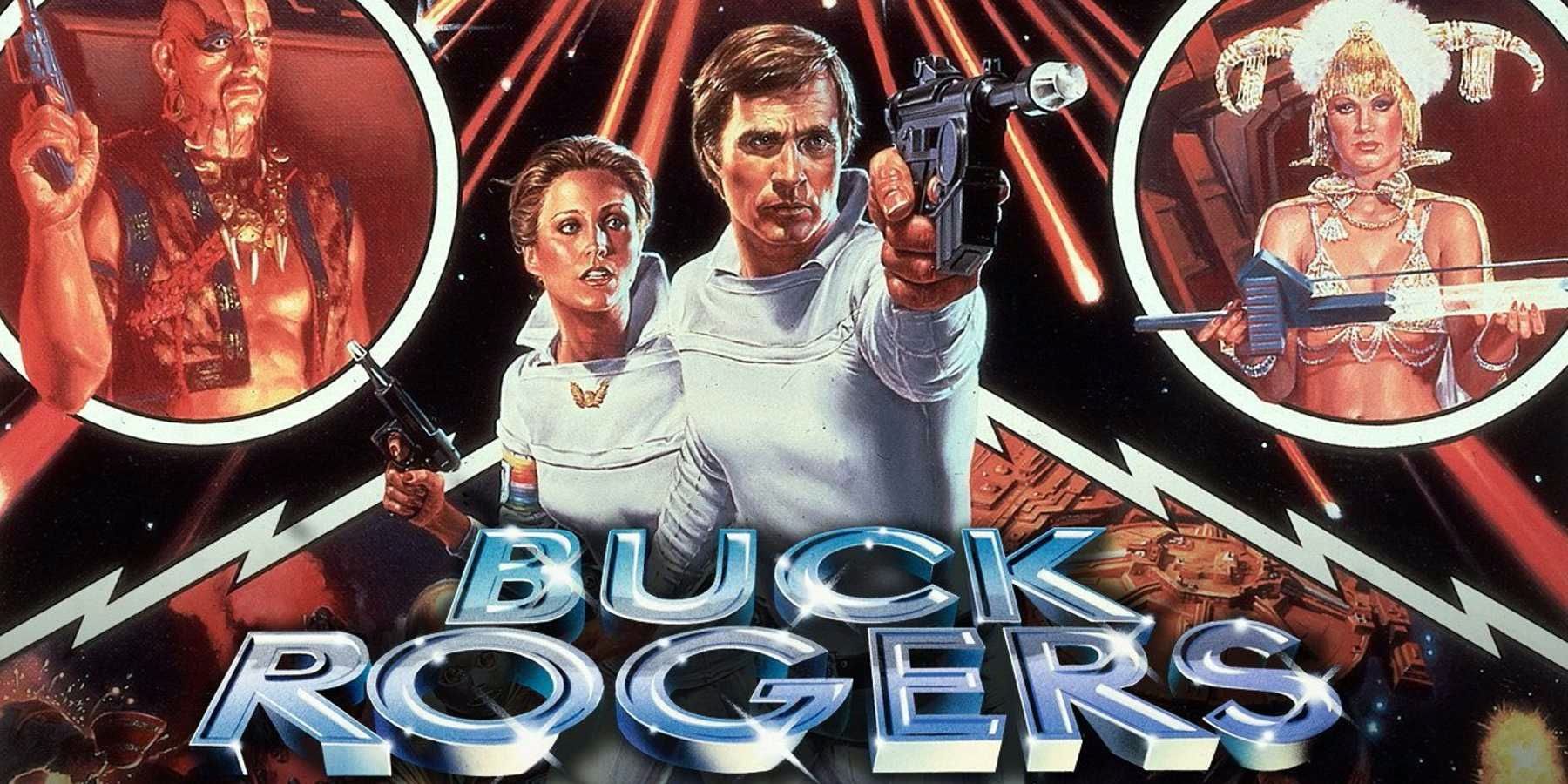 While no network was talked about in the report, there is reason to believe that Netflix might be the eventual home of the series. Clooney’s most recent film, Midnight Sky premiered on Netflix in December. Legendary and Netflix teamed up to bring Lost in Space, another revival of a classic science fiction series, to audiences. Legendary Entertainment announced that they were developing animated series based on Kong: Skull Island and Tomb Raider that would premiere on Netflix. Netflix even offered $200 million for the streaming rights to Godzilla vs. Kong, which Legendary Entertainment was intending to take but was blocked by Warner Bros. to instead keep the film to premiere on their own streaming service, HBO Max.

George Clooney is one of the biggest names in Hollywood, yet he has been hesitant to return to the world of big-budget IP projects since the disastrous response to Batman and Robin back in 1997 which had a major impact on the types of projects he would agree to. This would also mark a return to television for him, as before he became a movie star was known for guest roles on Roseanne and The Golden Girls before becoming a household name thanks to the hit series E.R. It appears that a title with as much legacy and cultural influence as Buck Rogers might be appealing to him.