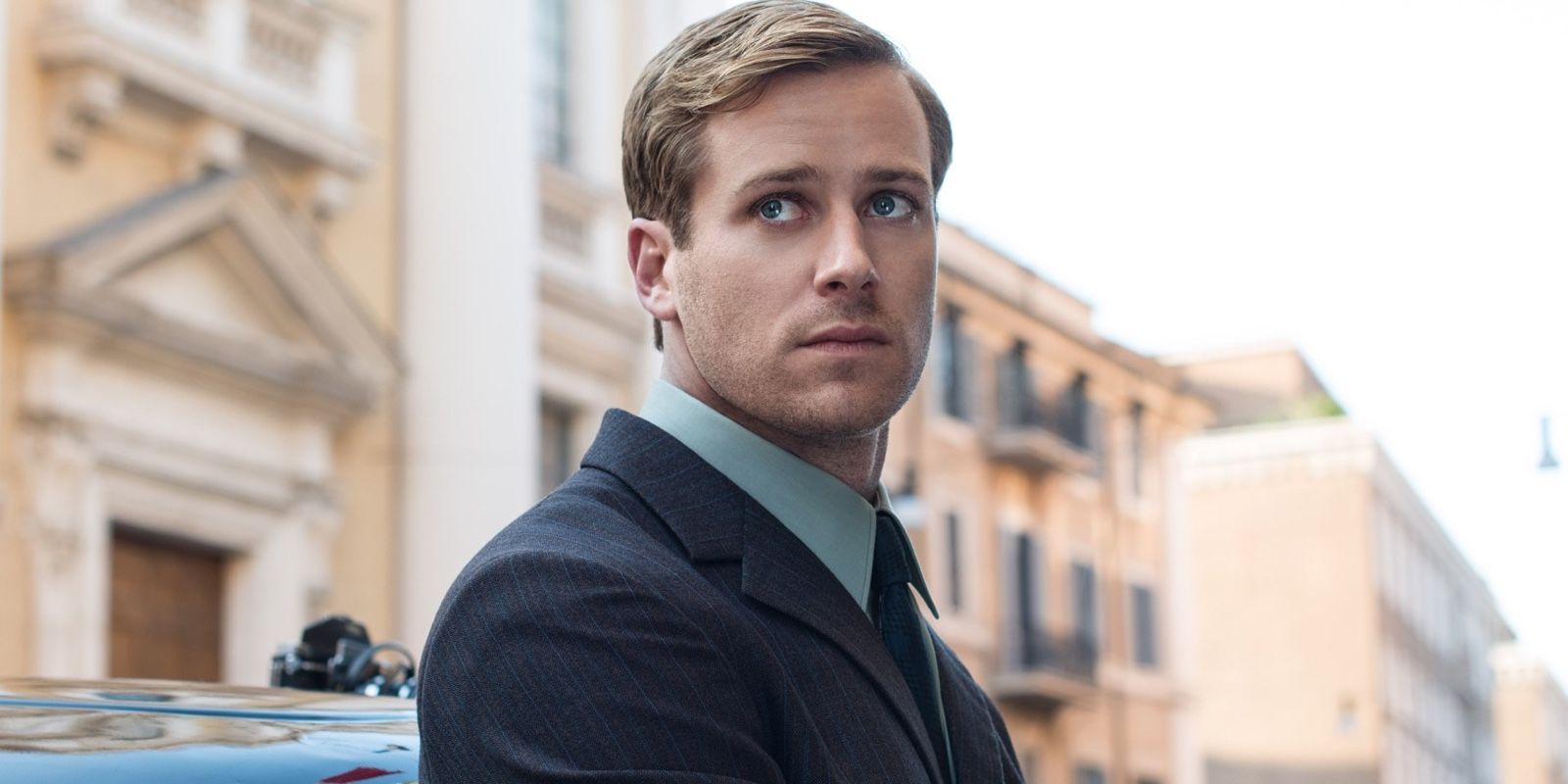 This announcement follows the news of Hammer’s exit from the upcoming romantic comedy film Shotgun Wedding, in which he was meant to play the leading man opposite Jennifer Lopez. Hammer dropped out of the film due to harassment and controversy online after a number of alleged screenshots of his Instagram direct messages leaked and went viral, depicting him discussing explicit and gratuitous sexual fantasies which include rape and cannibalism. Upon the news of his exit from Shotgun Wedding, Hammer released a statement expressing his worries about leaving his family for long periods of time to film, due to the accusations which he called “bullsh*t claims” and “vicious and spurious online attacks.”

It’s unclear how or when Hammer plans to move forward with his career. He does have several projects that are completed but as yet unreleased, including Death on the Nile with Kenneth Branagh and a thriller called Crisis with Gary Oldman. It’s almost certain that these films will not be delayed solely due to Hammer’s recent controversy, but it could affect how much he promotes them. Only time will tell how Hammer moves on from this but, for now, Josh Duhamel has replaced him in Shotgun Wedding and his role in The Offer has yet to be recast.