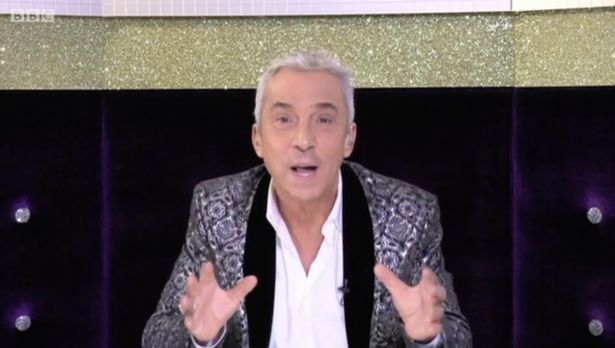 Bruno Tonioli’s participation in the upcoming series of Strictly Come Dancing is still up in the air because of Covid-related travel restrictions.

The show’s head judge Shirley Ballas claims that the show’s producers are “still deciding” whether the 65-year-old could return to the judging panel.

The Italian choreographer appeared virtually on the last series but it remains to be seen if he’ll take part in the newest series.

One judge that will be making a return according to Shirley though is Motsi Mabuse.

The dancer reportedly withdrew herself from the German edition of the show, but Shirley, 60, claims that she will return to the panel along with Craig Revel Horwood.

Shirley told GB News: “I do believe that Motsi is back, Bruno they are still deciding depending on the rules flying in and flying out. I know Bruno, if he can make it he will.”

A source told The Sun: “Bruno can’t commit to both shows right now and is staying put in LA — it’s a better lifestyle there, with great weather, which is good for his health.

“He earns close to £1 million a series in America, so he has to prioritise that.

“Of course, he’s still very much part of the Strictly family and is keen to appear on a video link several times through the series.”