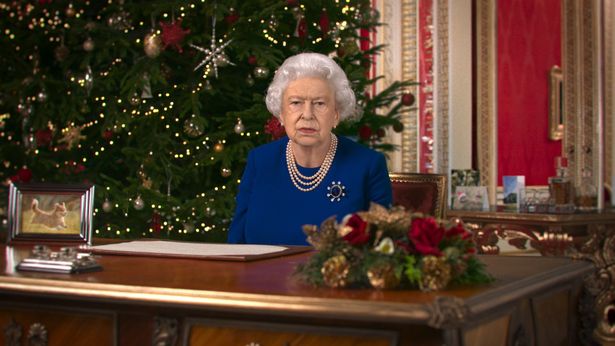 If we were being completely fair and gracious there was just one way to react to the festive TV offerings.

To be as polite as a grandad who’d just received the same style of slippers for the tenth Christmas in a row. “Oh, are those for me? You really shouldn’t have.”

Like millions of people who had to throw a Christmas dinner together at the last minute, the networks gave it a go under 2020’s extremely trying circumstances – although one or two put in a little less effort than the others (yes, I am looking at you channels 4 and 5).

It was just a pity they didn’t speak to each other before finalising their listings. That way we might not have had three people on three channels pretending to be the Queen.

The big day kicked off with ITV taking the opportunity to introduce a captive audience to daytime heavyweights such as Good Morning Britain, Lorraine and This Morning. (That big-money premium rate phone competition isn’t going to enter itself now, is it?)

If the sight of Piers Morgan in his studio make-up reminded just one person that they needed to go and baste their turkey, then I think we can call that experiment a success.

Mrs B’s haters would have been happy too – not least as the scripts have begun to provide ready-made content for their angry tweets.

Mrs B’s reply? “Nothing, Cathy.” That’s Mrs Brown. Bringing gifts to the nation at Christmas since 2011.