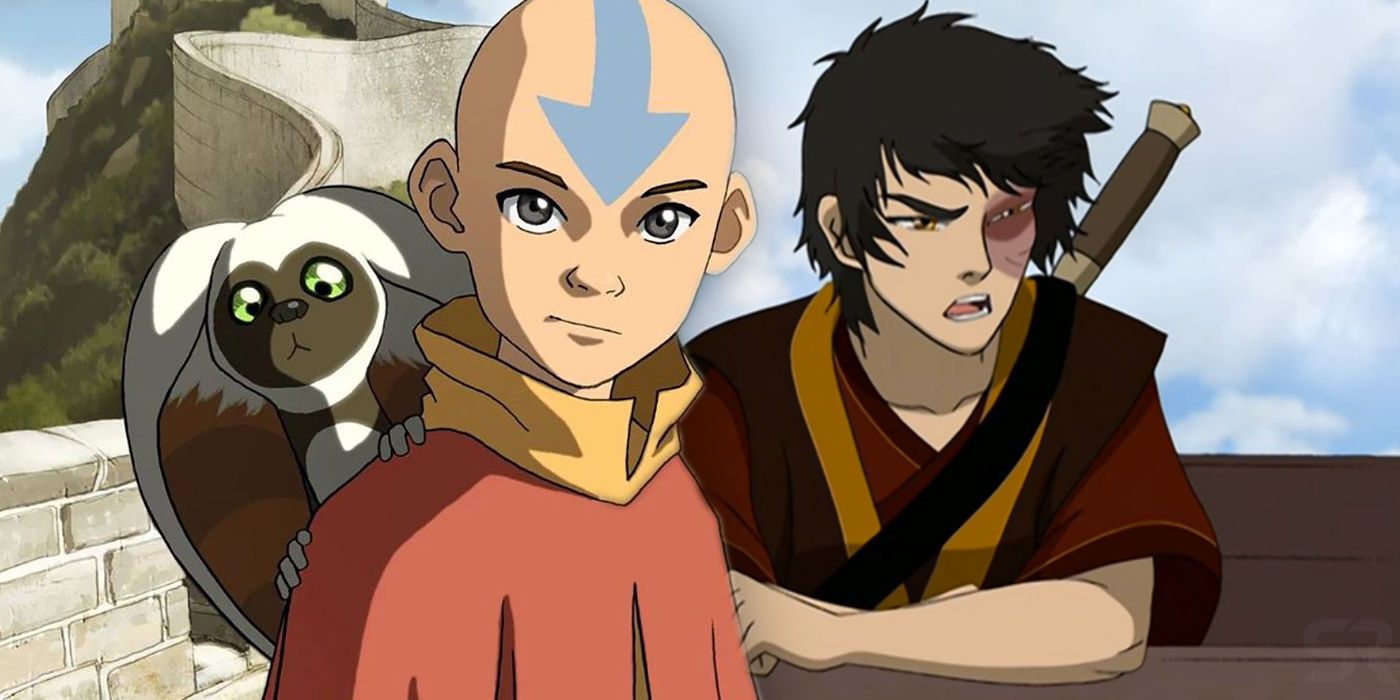 While Basco might have never watched all of Avatar: The Last Airbender before doing his streams, he got to experience the show in a brand new way. Since Zuko only appeared in 51 of the 66 episodes, there are several episodes that Basco never was ever involved with during the making of The Last Airbender. All of his Twitch streams are still up on his channel HonorSociety for fans looking for a new experience in watching the series again. Not only is Basco involved in the streams, but he often has other cast members join him to catch up and discuss the episodes.

It might have taken Basco twelve years to catch up on Avatar: The Last Airbender completely, but it is great to see he made the most of his first full rewatch. He helped raise money for charity and managed to give fans a break from a chaotic year. His efforts to bring more Avatar: The Last Airbender content to the world will continue with the cast reunion planned for tomorrow, January 9. And since there are plenty of actors who don’t like watching the movies or TV shows they help make, Basco might not even be the only cast member not to see the whole show.