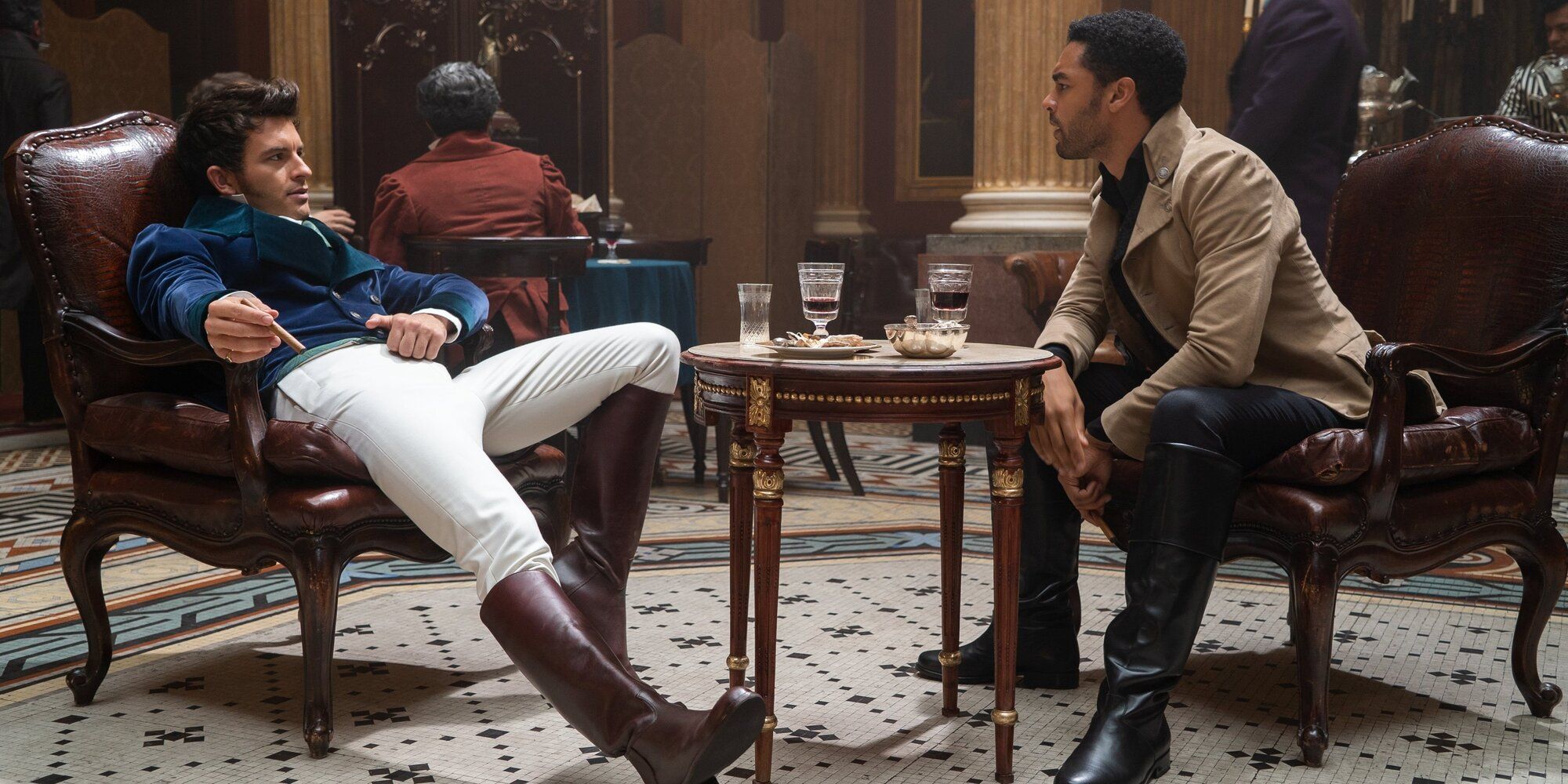 The Bridgerton season 1 finale hinted at Anthony’s storyline in the new season, with the viscount telling Daphne and Simon he was setting out to find his own love. This is the primary focus of The Viscount Who Loved Me, the second novel in Quinn’s series, which season 2 will likely pull from. The book shows Anthony setting his sights on Edwina Sheffield before finding himself drawn to Edwina’s older sister Kate, who is described in the novels as “the most meddlesome woman ever to grace a London ballroom.”

While the charming and charismatic Simon was certainly the break-out character of Bridgerton, it will be interesting to see the show focus primarily on Anthony finding love in season 2. While Simon certainly is a compelling character, his tumultuous relationship with Daphne in Bridgerton season 1 became exhausting at times, and it might be nice for the audience to have a break from them and get to know Anthony better. However, only time will tell if Anthony does get his own “spoon” moment when season 2 rolls around.