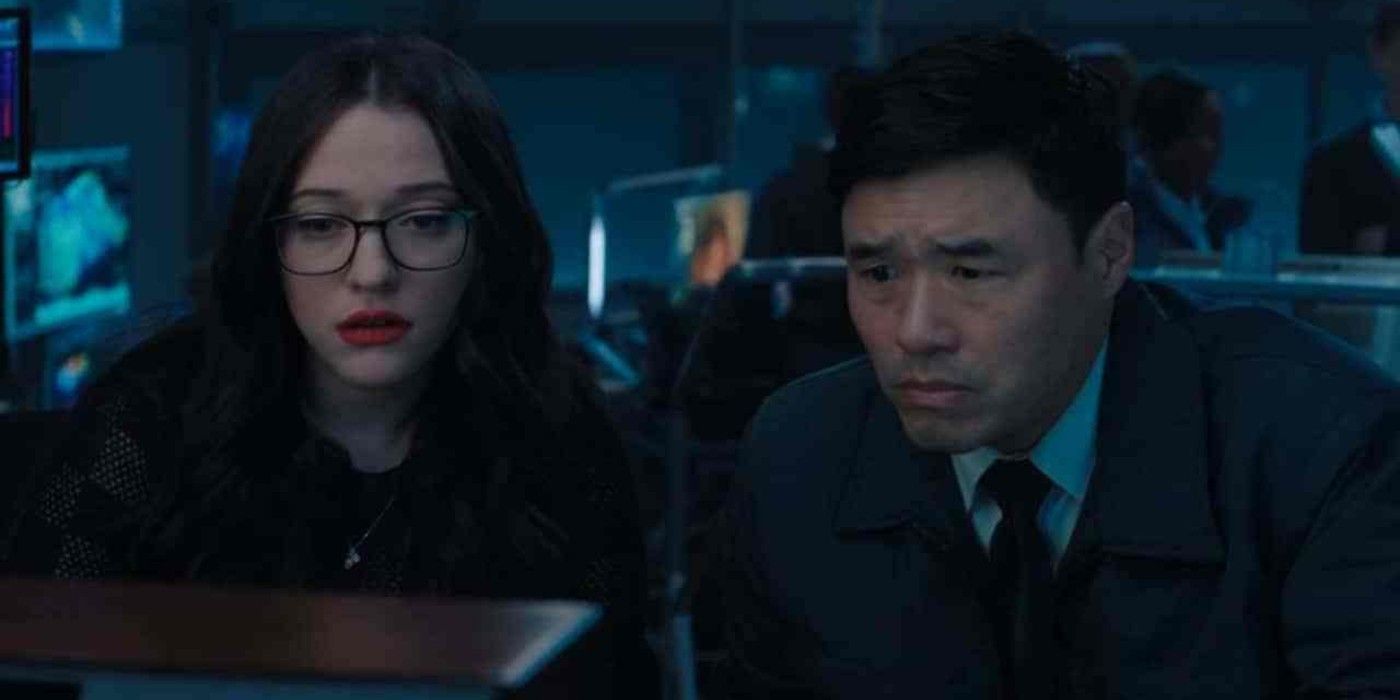 Marvel is currently going all-in on their streaming prospects, with several more shows in various stages of development. Just this week, a Wakanda series from Black Panther director Ryan Coogler was announced. Clearly, the studio has no plans to slow down any time soon, so perhaps a spin-off starring Jimmy and Darcy could be in the cards. The two proved to be an excellent working pair in WandaVision episode 4, and both have provided fans with plenty of laughs. Putting Darcy and Jimmy together for other adventures in the MCU would be a lot of fun.

Since Marvel plans everything out with such care, there’s a chance a Jimmy/Darcy series isn’t possible simply because it doesn’t fit within the overarching narrative. However, one could argue Jimmy and Darcy’s show doesn’t need to be a massive thing, just a simple procedural following the two as they investigate strange cases. Audiences would certainly be on board, and Park clearly is too. Now all that’s left is Marvel. Does anyone have Kevin Feige’s number?