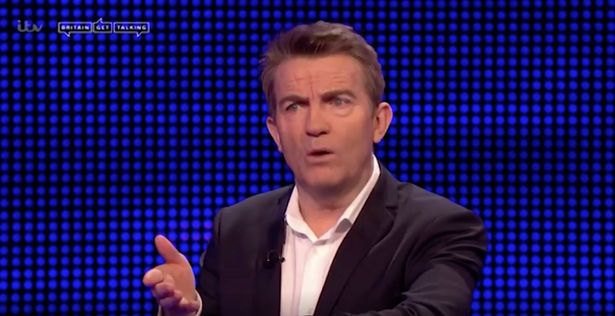 Bradley Walsh was surprised to learn that he actually recognised one of the contestants on the latest episode on The Chase.

The 60-year-old ITV star, who has been presenting the popular TV show since 2009, welcomed 52-year-old Paul Hanley to the podium before having a chat about the contestant’s background.

The Manchester native then explained to Bradley in the repeat episode that before he became an IT technician, he was actually part of a well-known band from the area.

When quizzed about whether he had always worked in IT, Paul responded: “Well I was a drummer before I was an IT technician.”

“What, on the road?” Bradley asked.

While Paul was able to amass an impressive £7,000 for his team, sadly he was put up against Anne Hegerty who was able to beat the contestant and send him home.