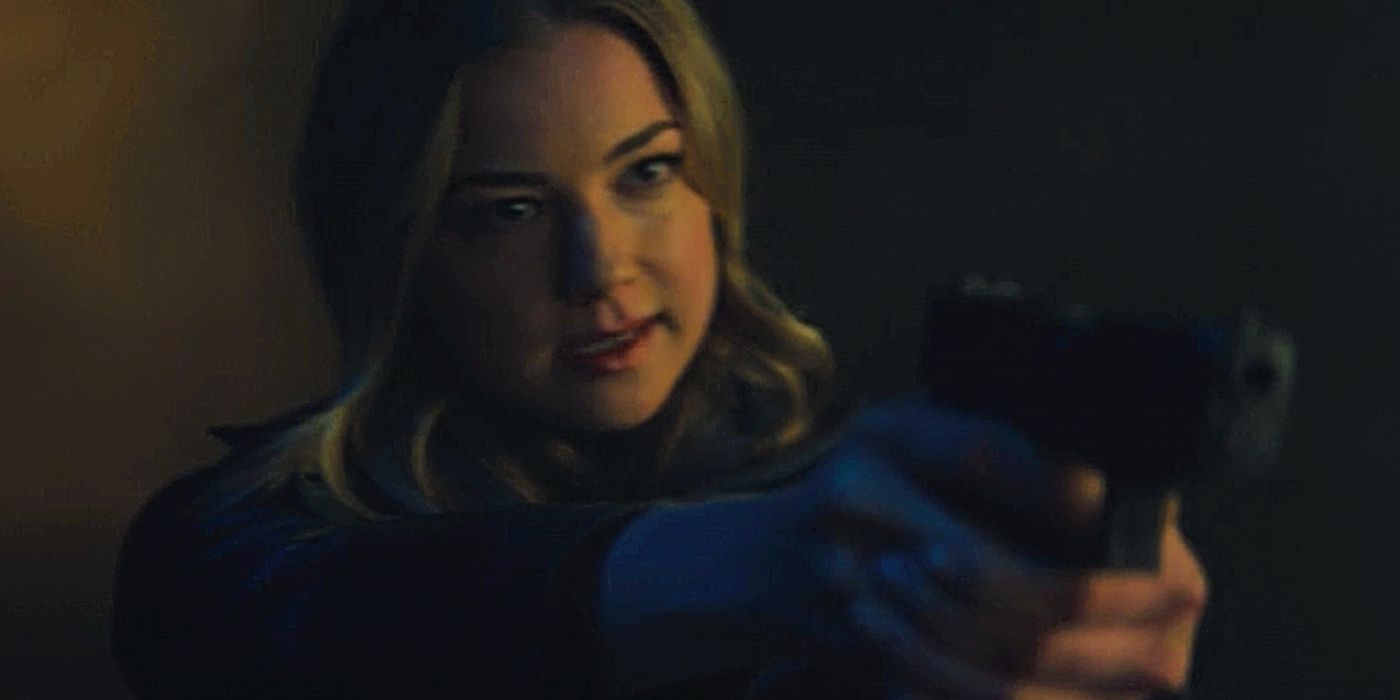 Although Sharon didn’t publicly fight in Avengers: Endgame’s final battle, it’s shocking that the Avengers who broke the Sokovia Accords were welcomed back into the U.S. as law-abiding citizens and she wasn’t (are the Accords even still a thing?). On top of that, Sam operates as an independent contractor in a capacity that surely violates the Accords (not to mention the things Bucky is/was doing). Perhaps Sharon never received a pardon because she never turned herself in, choosing instead to remain a fugitive for reasons unknown. Avengers (like Sam or even Nick Fury) would’ve backed her if she asked given her admirable history. In episode 3, she points out the hypocrisy of hero worship and likely wants nothing to do with the system so many of the new (or rather old) world order’s citizens have a problem with post-Blip.

Sharon fears that turning herself in wouldn’t grant her clemency (even Sam isn’t sure). Doing well for herself in Madripoor, maybe she isn’t afraid of facing her past crimes but her current ones instead. Near the end of The Falcon and the Winter Soldier’s third episode, Sharon remarks to her cohort that they “have a couple of big problems.” Many have theorized, due to her mysterious status, that Sharon is actually the Power Broker responsible for the spread of the Super Soldier Serum and Karli Morgenthau’s Flag-Smashers. VanCamp remained expectedly silent regarding theories online but said that she loves them.