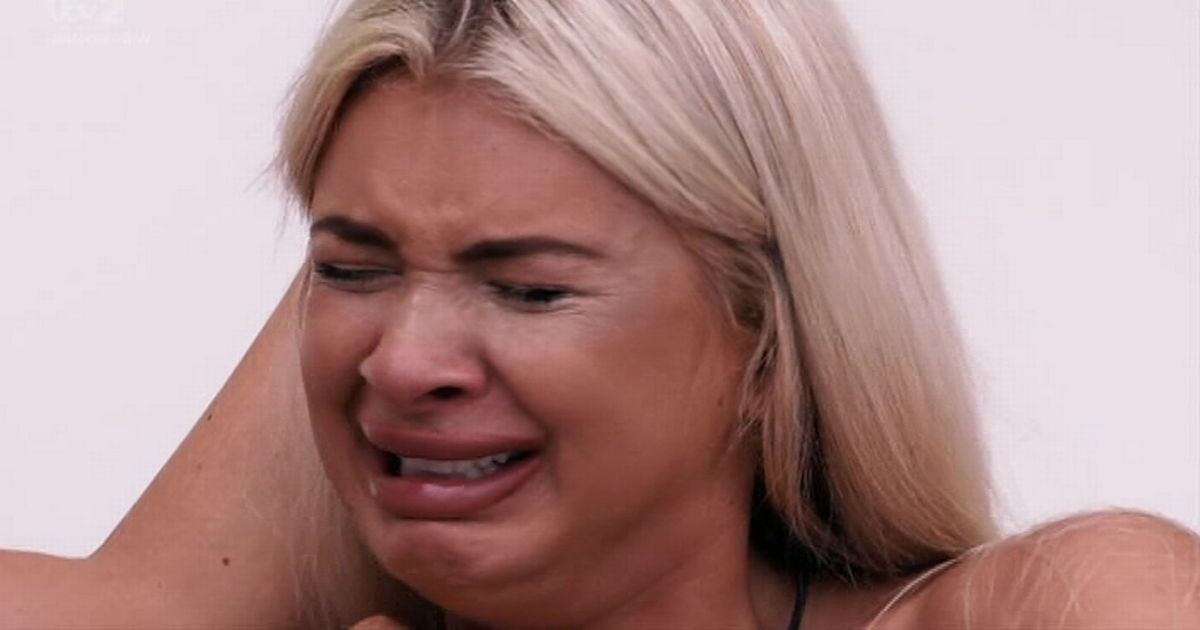 Love Island’s Liberty Poole might call time on her romance with Jake Cornish on Thursday, just days before the final of the ITV2 dating series.

The longest-lasting couple of the series, and the first 2021 pairing to get together and make it official, could be about to hit the rocks.

It’s been a testing time for the duo in recent weeks, following Jake encouraging the other boys to get to know the new girls in Casa Amor, as well as him being accused of playing up for the cameras.

Jake was also accused of not being into Liberty after his earlier comments in the series, with some of the girls suggesting he only told her he loved her because it is what she wanted to hear.