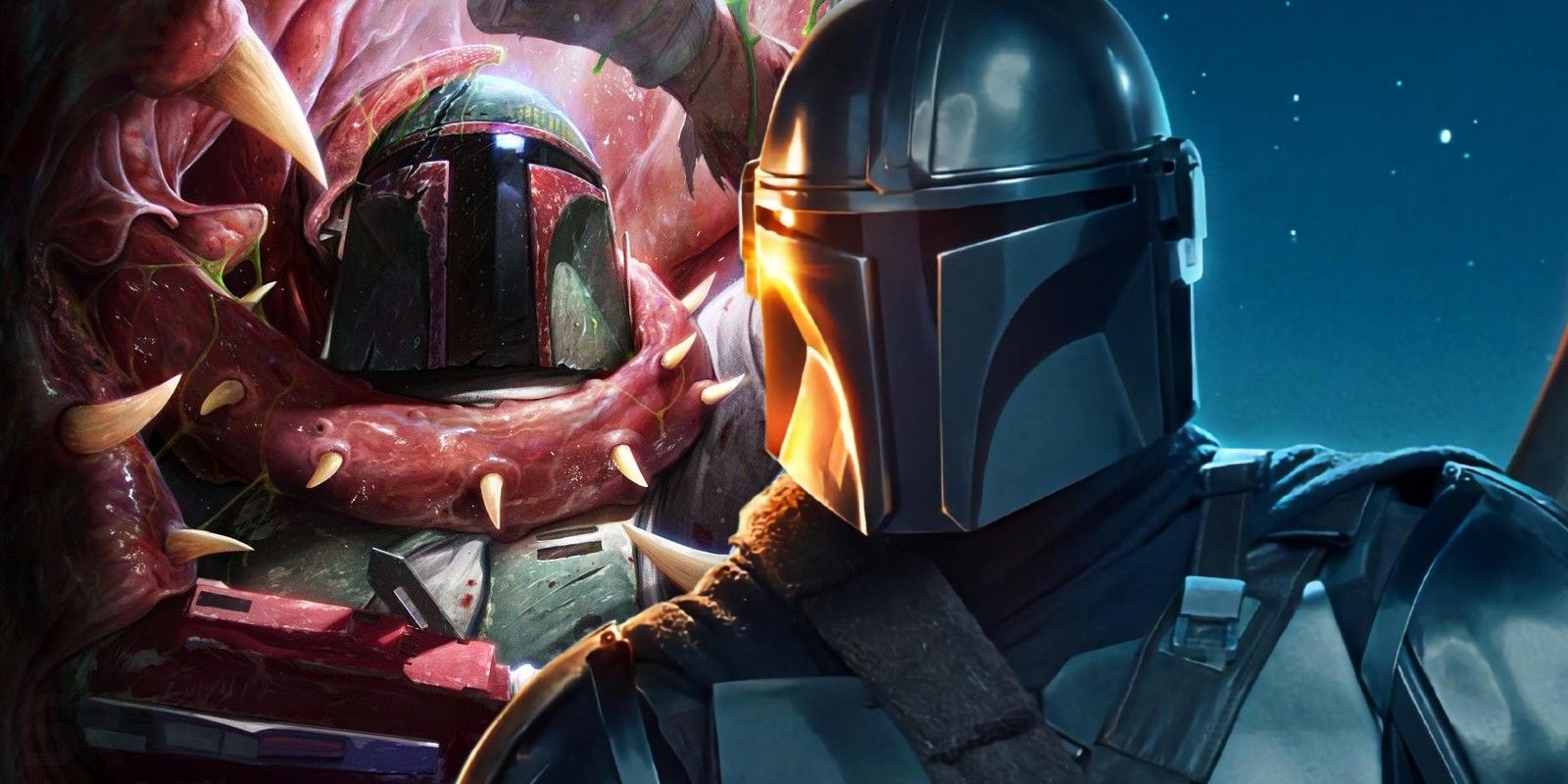 Now that Boba Fett has officially returned to Star Wars, his future with the franchise and The Mandalorian season 2 is worth considering. The brief tease of his presence doesn’t do much to set up a specific arc for him moving forward, but it is important to note that he is now aware of Din Djarin and knows he has his armor. This could prove to be quite important for both of them in season 2. Din is trying to find more Mandalorians who could teach him about the Jedi or Baby Yoda’s species, and Boba Fett happens to check both of those boxes. He might not be a true Mandalorian, but Boba is knowledgeable about the Jedi and likely knows of Yoda.

It’s possible Boba Fett will seek Din Djarin out to inquire about getting his armor back, and any information he can share about the Jedi could be enough to make a deal. That isn’t a guarantee, though, as Din is very traditional when it comes to following the Mandalorian creed. Just as he didn’t want Cobb Vanth to wear the armor as a non-Mandalorian, Din could have the same feelings about Boba Fett once again suiting up. There’s no question that Boba Fett and Din Djarin will come face-to-face at some point in The Mandalorian season 2 after this setup, so it will be fascinating to see when it happens and what transpires.