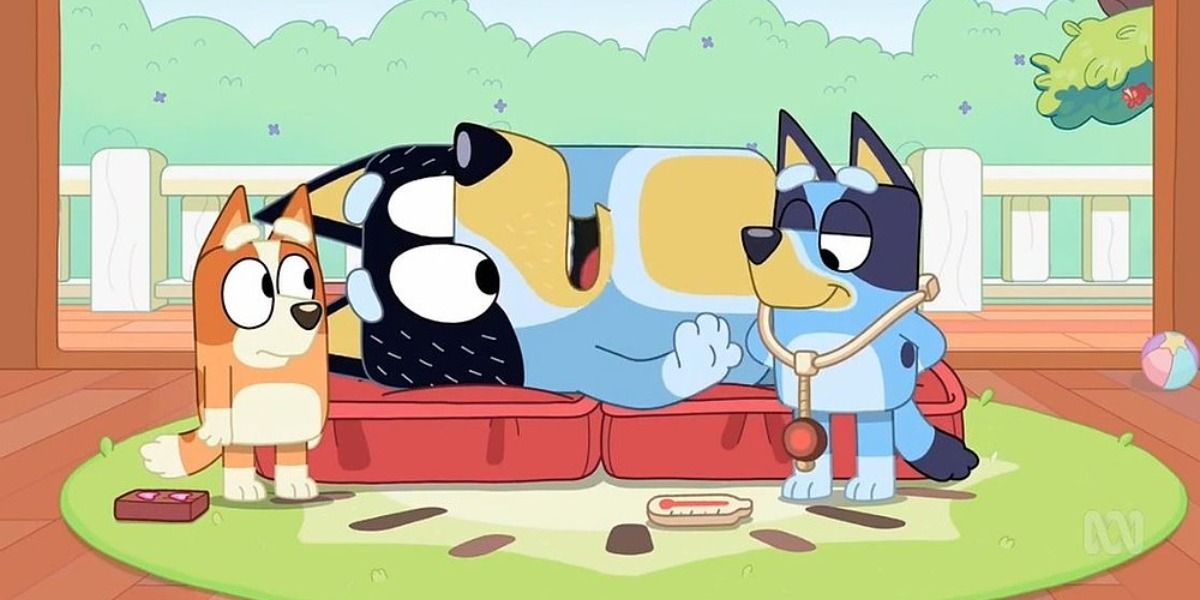 Bluey, the hit Australian children’s show, feels like it was intended for people who hate children’s shows. It manages to be engaging for kids while still being entertaining for adults. It never talks down to children, instead portraying a far more loving, albeit realistic family dynamic than most kids’ TV shows.

RELATED: 5 Great Shows For Geeks To Stream With Their Kids (& 5 Terrible Ones)

While it has recently received some criticism for a few sensitivity issues, the series’ pros outweigh its cons. And now that its on Disney+, it has reached people outside of Australia. But which episodes are considered top-tier?

For parents, watching your children grow up is a really touching, albeit difficult process, with this beautiful episode truly capturing that feeling. “Baby Race” sees Chilli recall a period when Bluey and her friend Judo were babies.

Judo was able to crawl first, but Bluey was able to turn over first, so it became a race to see which of the two babies would be the first to walk. If this touching episode doesn’t make everyone smile, they are straight-up not human.