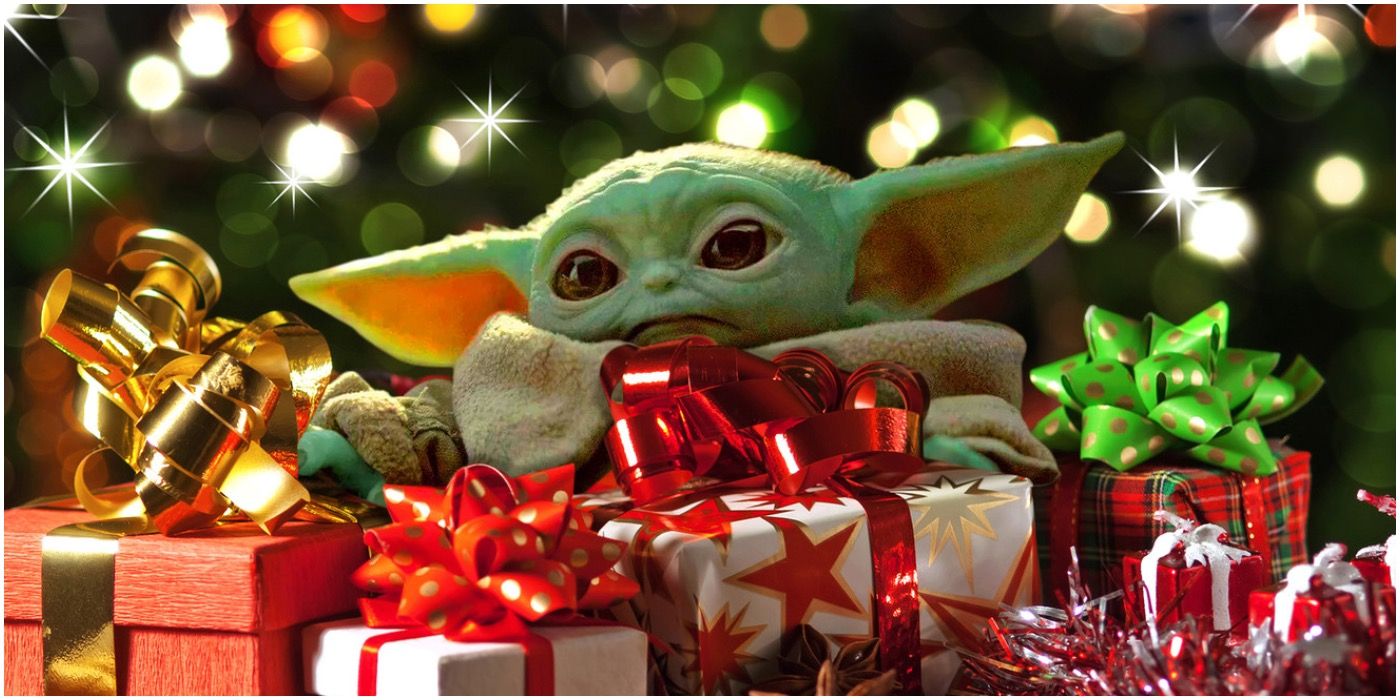 The Mandalorian’s Baby Yoda is trending thanks to Star Wars fans sharing photos of the popular character as a Christmas tree topper. It’s been just over a year now since Baby Yoda became a staple on Disney+’s The Mandalorian, and Grogu’s popularity seems to grow with each new episode of the spin-off series.

Now in its second season, The Mandalorian hasn’t been quick to reveal much about Baby Yoda. When the character first appeared on the series, fans were delighted to know that there was at least some possibility that Yoda could still play a role in a new generation of Star Wars storytelling. The original Jedi master passed away in 1983’s Return of the Jedi, and despite some brief but thrilling moments in George Lucas’ prequel trilogy, it’s widely been accepted that Yoda’s days in the franchise are more or less over. That’s all changed now, thanks to Jon Favreau and his new vision for a character who earned the nickname Baby Yoda long before his actual name was revealed to be Grogu.

Time and time again over the past year, Baby Yoda’s popularity has been proven without fail. There has been a wide range of tributes as well as fan art and a nearly endless stream of merchandising in honor of the character. A week rarely passes when the little mysterious green fellow isn’t being celebrated somehow, and the Christmas season has proven to be no exception to that rule. With people busy putting up and decorating their trees, photos of Baby Yoda as a Christmas tree topper are pouring on to social media to such a degree that it’s now a trending topic. Check out a few of the festive images via Twitter, below:

Fans of The Mandalorian are already well aware that so far, the Christmas season hasn’t been a great one for wee Grogu. Having been kidnapped by Moff Gideon, it remains to be seen just how this rather stressful situation will play out. Overall, however, it’s hard to imagine what else could have taken The Mandalorian to the current heights of popularity that the series enjoys, if not for Baby Yoda. With the passing of each episode, the character’s intriguing backstory adds a new layer, and figuring it all out has kept audiences riveted. Right now, it looks as though Baby Yoda’s story could very well end as a cliffhanger, given that as of this writing, only one episode remains before the season ends.

Fans of The Mandalorian love seeing Baby Yoda get recognition beyond the actual series, but it still remains to be seen just how big of a reveal the character’s purpose, backstory, and overall plot will be. Should it fail to alter the entire direction of The Mandalorian, it remains to be seen if the series has enough strength beyond Baby Yoda to keep things interesting. Some may argue that Baby Yoda’s existence isn’t everything to the series, but a closer look at how things have gone so far and what issues matter most all point to the pint-sized hero.