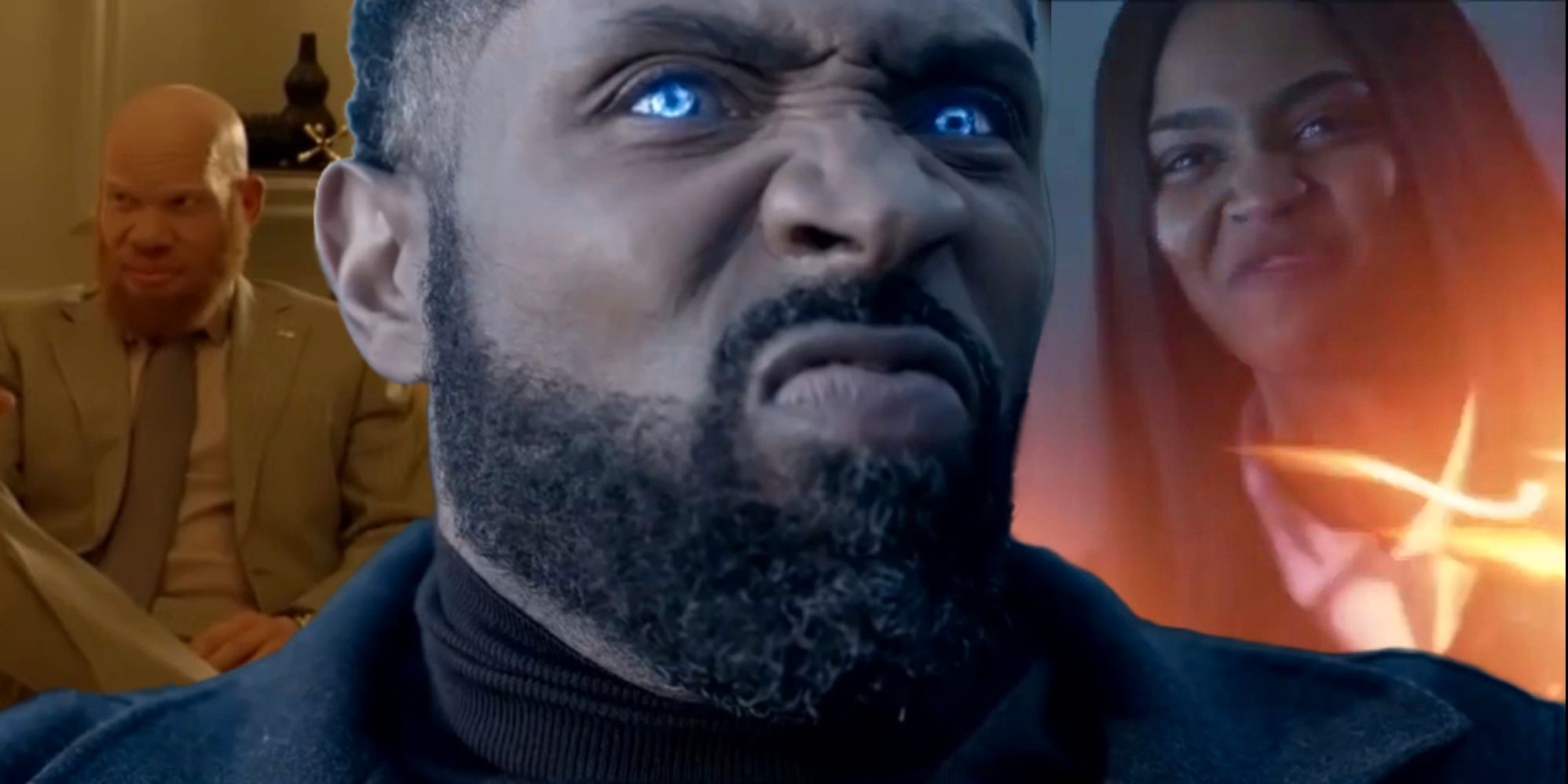 The new Black Lightning season 4 trailer shows Jefferson Pierce giving up on being a hero. The live-action series, based on the DC comics character, first debuted on The CW in 2018. It stars Cress Williams (Friday Night Lights) as Jefferson Pierce — husband, father, Garfield High School principal, and the titular superhero’s alter-ego. At the start of season 1, Jefferson had been retired as Black Lightning for some time and was focused solely on civilian life and giving back to his community of Freeland. However, as violence in his hometown starts spinning out of control and his old foe, crime boss Tobias Whale (Marvin “Krondon” Jones III) re-emerges, Jefferson is forced to suit up as the hero once more.

Last season Black Lightning found himself caught in the middle of a war between a paramilitary group known as the A.S.A. who staged an occupation of Freeland, declaring martial law, and the foreign nation of Markovia, intent on collecting the population of meta-humans beginning to appear there. In addition to safeguarding his two daughters, Anissa (Nafessa Williams) and Jennifer (China Anne McClain), aka Thunder and Lightning, who have grown into costumed heroes in their own right, Jefferson also battled to save his wife Lynn (Christine Adams) who had been dragged into scientific service for the A.S.A. and become addicted to the human-enhancing drug known as “Green Light”. The finale saw the eventual dismantling of the A.S.A. and the defeat of the enemy Markovian forces led by Gravedigger (Wayne Brady) a super-soldier and distant, thought to be long-dead, member of the Pierce family. With the many casualties in the wake of the conflict, Black Lightning’s future seemed uncertain.

The trailer for Black Lightning’s upcoming 4th and final season on The CW Network YouTube channel has Jefferson giving up on being the costumed hero for good. His voiceover declares Black Lightning “dead” as he argues with his friend, ally, and adopted father-figure, Peter Gambi, played by James Remar (Once Upon a Time in Hollywood) about giving his all in trying to save the world, and ultimately being unable to save that which is most important. Check out the trailer below:

A key takeaway from the trailer is of Jennifer/ Lightning in action, seemingly embracing a full-time hero role. As Pierce’s youngest daughter, she’d always been the most guarded and restricted from entering actual combat, despite being the most powerful among them. Jennifer ultimately proved herself more than capable by the end of last season, and with Black Lightning now electing to step back, she appears to be stepping UP and taking on a more active hero presence in Freeland.

Black Lightning has always centered around the concept of “family”. In contrast to other shows within CW’s Arrowverse where the hero may involve one or two family members in their campaign, the core of Team Black Lightning is a father, mother, their two daughters, and their “uncle”. The trailer shows Jefferson standing at a tombstone which could possibly be for Gravedigger, who he believes perished in the finale of last season. The loss of the newly discovered family member, coupled with last season’s death of best friend, Inspector Bill Henderson (Damon Gupton), who may also be the owner of that tombstone, and his wife Lynn still harboring an induced drug addiction, may be the final straws and feelings of “failure” that push Jefferson to give up. Only time will tell if Black Lightning will come back out of retirement, as Freeland still needs their hero. Black Lightning season 4 premieres Monday, February 8th on The CW.