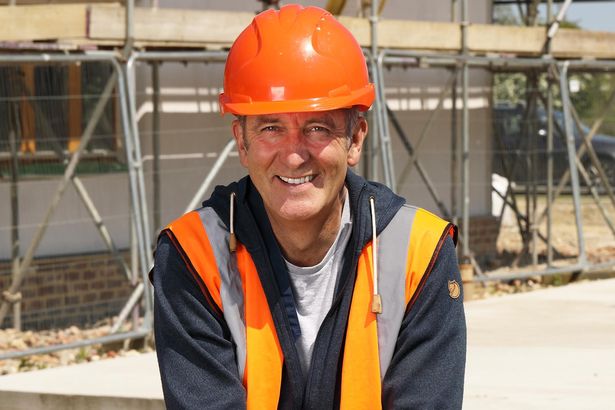 Grand Designs host Kevin McCloud is to get his first co-presenter after fronting the show alone for 21 years.

Top architect Natasha Huq, who runs her own practice in Edinburgh, will join the 62-year-old when the Chan­nel 4 fav­­ourite returns.

The two new six-part series, expected to start next year, will follow the UK’s largest mass self-build site at Graven Hill in Oxfordshire and look at several exciting new pilot plots in Glasgow.

Kevin said: “We witnessed the very beginnings of the Graven Hill site in the first series of The Street and it was an honour to spend time alongside our ten plucky guinea pigs.

Although Natasha will be Kevin’s first co-host on a regular show, he did work with Damion Burrows and Michelle Ogundehin on the awards show Grand Designs: House of the Year.