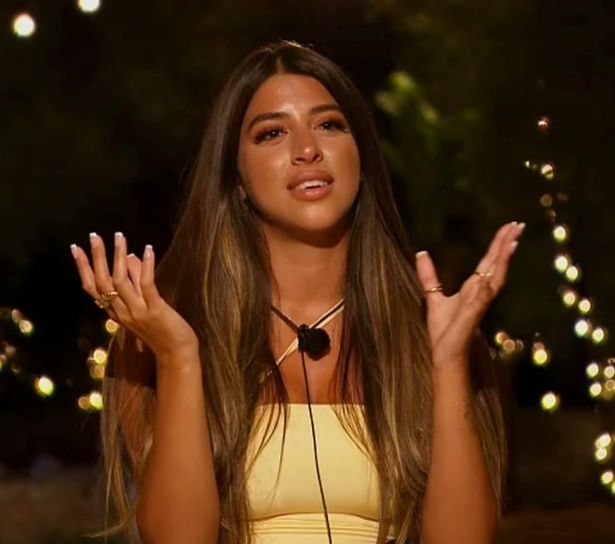 Love Island’s Shannon Singh has admitted she wouldn’t date any of this year’s male line-up and joked that she would “spit them out for breakfast” had she still been in ITV2 compound.

The Scottish beauty, 23, was sensationally kicked off the show after just 48 hours in a shock twist following the first recoupling.

Since then, the former glamour model has been weighing in on the villa drama and has now admitted that she wouldn’t date any of this year’s “boys”, even going as far to say she would only have a friendship with Hugo Hammond.

Speaking to Glamour, Shannon said: “All the boys in there now are not men. They are boys. I don’t know what they’ve done with the line up this year!

Quizzed on Capital FM’s Capital Breakfast with Roman Kemp, Shannon left the door open on the topic when she said ‘who knows’ if she’ll be back in the villa again.

Roman asked: “Shannon, obviously people want you back in that villa. If the call-up did come – I know they’ve never done it before with someone leaving, doing press and stuff like that, and then going back in, would you do Casa Amor?”

Acting coy, Shannon replied: “Who knows? We’re going to leave it as a little teaser. Who actually knows.”