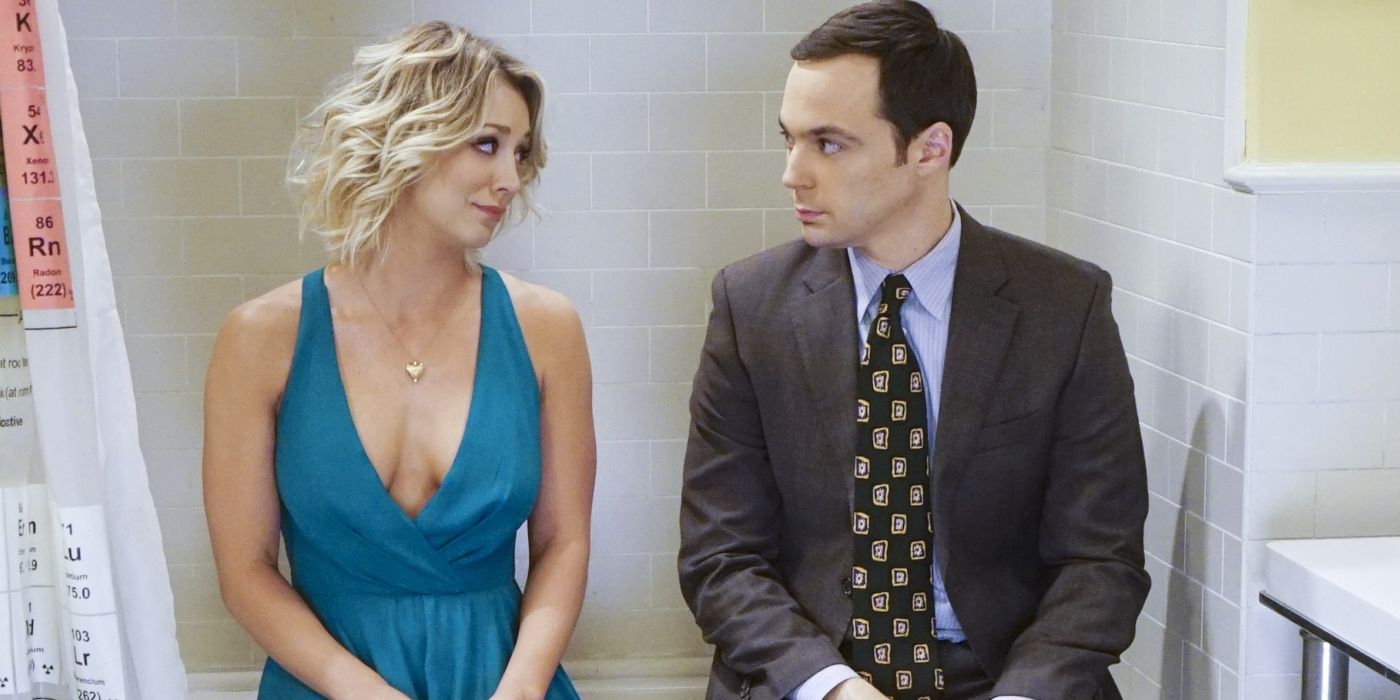 It was Lorre who spearheaded the idea that there was no way they were moving forward with The Big Bang Theory without the complete cast, and all of them agreed on that sentiment. While the cast was known for their camaraderie, particularly when negotiating pay packets, it also made no sense to continue without Sheldon. Aside from the fact that he is the central character in the series, his leaving would have meant that Amy would’ve also had to go, considering the fact that the characters were married. It would have made very little sense for Sheldon to suddenly leave Pasadena, considering the strong bond he had with his friends, particularly Leonard and Penny, and his aversion to change.

Surprisingly, despite an uneven final season, The Big Bang Theory was able to deliver a poignant and satisfying finale. Sheldon and Amy won their Nobel Prize in Physics, while the Hofstadters revealed the exciting news that they were pregnant. In the real world, most of the main cast has moved on to various other projects. Cuoco, for her part, didn’t waste time jumping on a new project as the star and producer of HBO Max’s The Flight Attendant. Considering the positive reviews and Golden Globe nomination, she recently said that The Big Bang Theory ending when it did was a blessing in disguise.