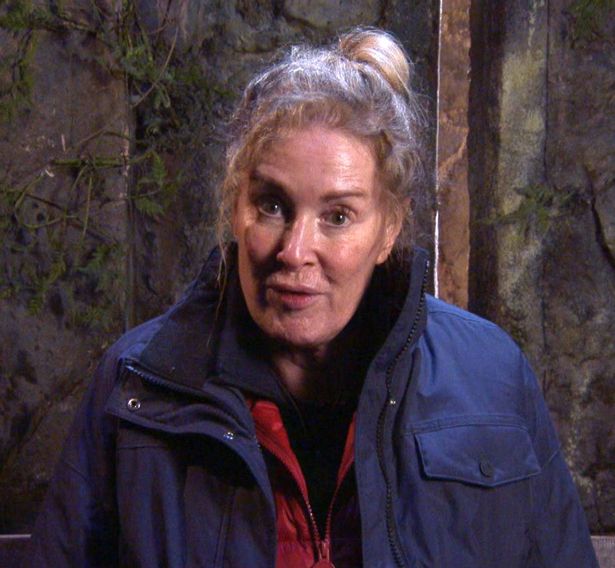 Beverley Callard spoke out after being ruled out of a Bushtucker Trial on I’m A Celebrity… Get Me Out Of Here! and insisted she was not trying to duck the trial.

The 63-year-old Coronation Street legend was exempt from the public vote for a trial called ‘Cruel Jewels’ due to medical grounds and Bev was quick to quantify to her other campmates why she would not be taking part.

I’m A Celebrity hosts Ant and Dec revealed to the camp who had been chosen for the trial, as they spoke live to the campmates at the end of the show.

They announced: “Bev is ruled out of this one on medical grounds.”

The soap star was quick to pipe up in response, saying: “But I’m not a wuss.”

Dec confirmed: “It’s on the record.”

She revealed: “He said I’m a hell of a woman, he said he couldn’t believe it and the hospital wanted to use me as an example.”

On what she’s ruled out of on the series, she added: “There is only one thing I’m not allowed to do, and that’s a bungee jump.

“That’s the only thing I can’t do, cos I would hate it if they said, ‘Beverley can’t take part because of medical reasons’.”

She added: “I can walk, I can go upstairs, I can do everything. I have not missed one physio session, I’ve done hydrotherapy, I’ve done the whole lot.

“Believe me I have worked my socks off to be here, so I am not gonna quit.”