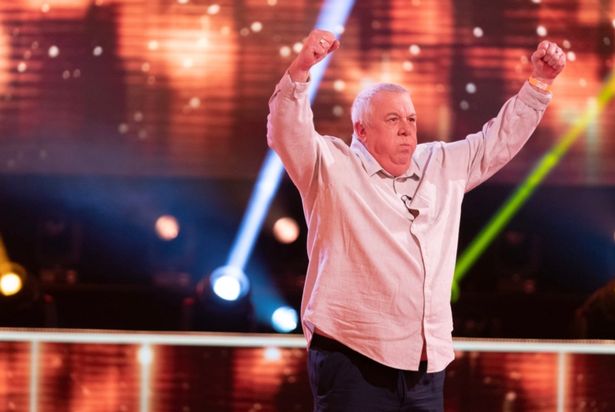 A Beat the Chasers contestant scooped a whopping £100k after outwitting all five Chasers in last night’s nerve-racking final of the hit ITV quiz.

In tense scenes, Nigel Painter from Poole in Dorset, managed to bag the quiz show cash with seconds to spare.

With only an eight-second head start over the Chasers on the clock, his chances of walking away with the top prize had looked slim.

But a rare ‘wrong person answer’ slip up from the Chasers when Shaun Wallace buzzed in to answer instead of Jenny Ryan, meant the Chasers lost valuable time, leaving Nigel with five seconds left to scoop the top prize.

Before his victory, Nigel revealed he hoped to win enough cash to take his wife Christina on a cruise, although it seems she might need some convincing.

His performance impressed host Bradley Walsh, who called him “sensational” while viewers were on the edge of their seats.

Meanwhile, ITV has revealed that the show will be back in the autumn with Paul Sinha returning to join fellow Chasers Shaun, Jenny, Mark Labbett, Anne Hegerty, and Darragh Ennis.