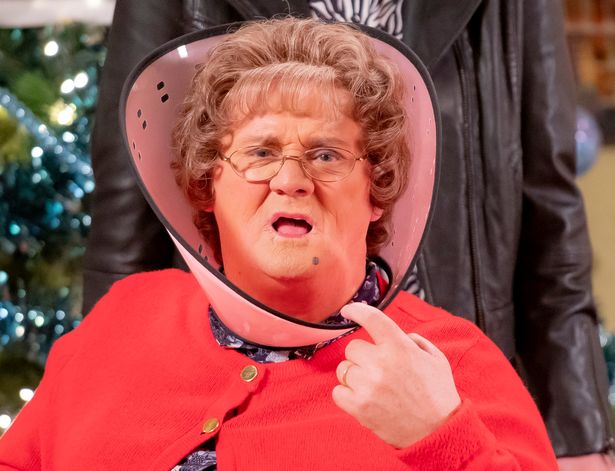 The BBC has responded to complaints over Mrs Brown’s Boys being dropped from TV scheduling on Saturday 9th January.

The sitcom, fronted by Brendan O’Carroll, was supposed to air at 9:30pm on BBC1, but it was dropped when the football match on beforehand overran.

The Arsenal vs Newcastle FA Cup game went into extra time and so Casualty and Michael McIntyre’s The Wheel were pushed back half an hour, but Mrs Brown’s Boys was cut completely.

The BBC released a statement about the incident and confirmed it had received more than 100 complaints over the show being dropped.

The statement read: “As a live event, the match went into extra time and as a result there was inevitable disruption to the evening schedule.

“As viewers may appreciate, we were obliged to broadcast the match until it had ended.

“We’ve been doing it for nine years already – which is six more than the Royle Family had and more than Morecambe and Wise.”

He added to The Irish Sun : “This new deal we signed last week goes all the way to 2026, which means I will be able to grow into the part, and we’ve a clause in which guarantees Mrs Brown is aired at 10pm on Christmas night, or else we don’t have to make it.”