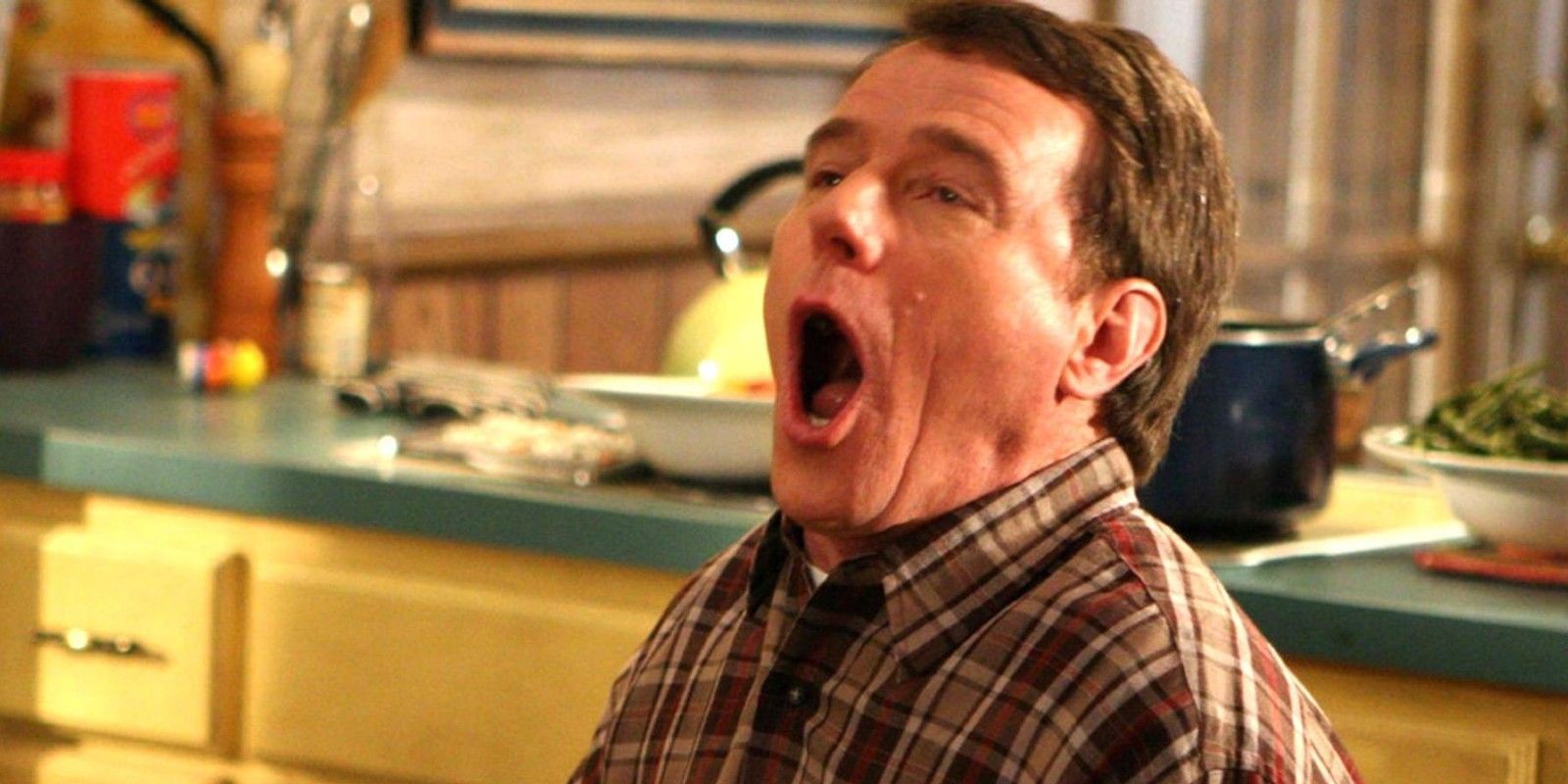 The rest, as they say, is history. Cranston was able to go from a well-regarded sitcom to starring in a tragedy of Shakespearean proportions, winning himself four Emmys for Outstanding Lead Actor in a Drama Series. It would be fascinating to know who would have been offered Walter White’s role if it turned out that Cranston was unavailable due to Malcolm in the Middle. Rumors have long abounded about John Cusack getting offered the role, even though the actor says he wasn’t, but there’s a suspicion he was in line for the part if Cranston had turned it down.

Whether the show would have been as successful with Cusack, or another actor in the role, will forever be a mystery. Nevertheless, thankfully, Fox decided to end Malcolm in the Middle at the right time, and Cranston was able to take on a new challenge the following year, stepping into what is now his most iconic role and spending six seasons working on Breaking Bad.