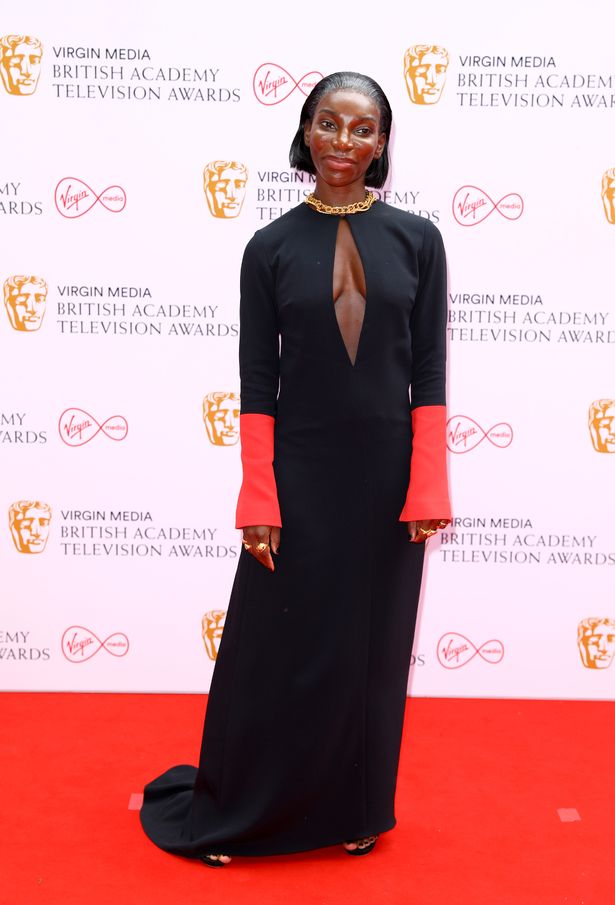 Michaela Coel gave a very powerful speech as she won two of the major gongs at the 2021 British Academy Television Awards.

The 33-year-old’s sexual assault drama I May Destroy You was the big winner at this year’s ceremony, scooping the Leading Actress award as well as the Mini-series prize.

Speaking after collecting her award Coel said: “I am very surprised, actually. I genuinely was not expecting to win for leading actress, so I’m still feeling a bit stunned and so grateful to BAFTA.”

Referencing the series’ storyline and her character Arabella being inspired by some of her worst experiences in the TV industry, she added: “It really helped me get past some troubling stuff.

The following morning, she struggles to remember what happened to her, but recalls the events of the night with the help of her friends Terry (Weruche Opia) and Kwame (Paapa Essiedu).

Malachi won his for his role in BBC’s Small Axe, while Rakie scooped hers for her part in Anthony – also on BBC.

A full list of the winners for this years TV BAFTAs can be seen here.