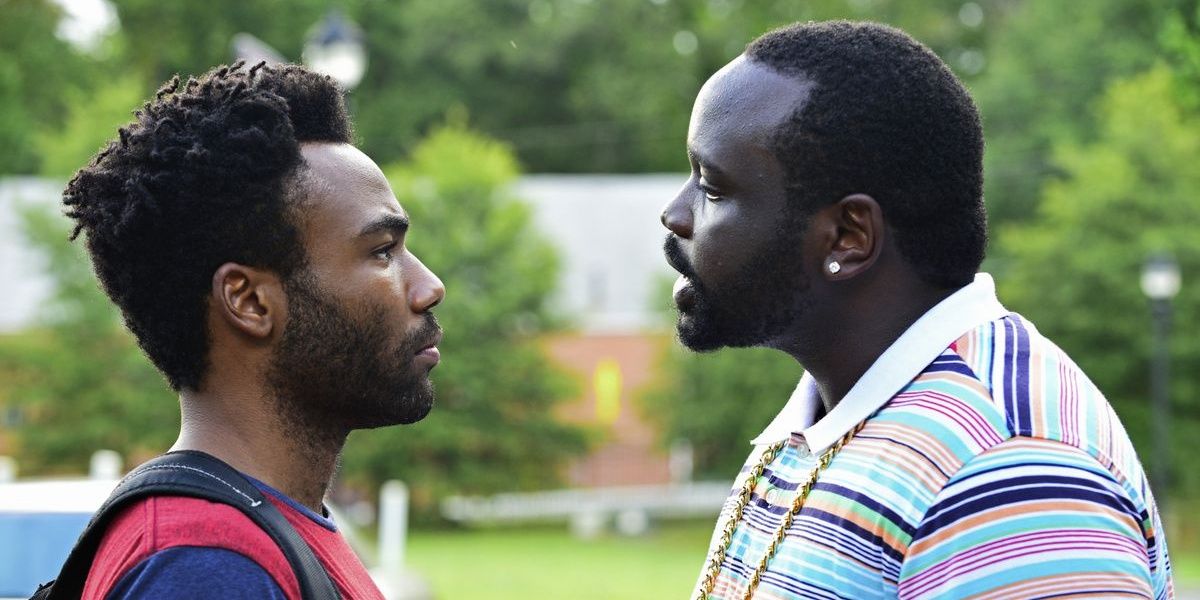 Donald Glover, the creator and star of Atlanta, says season 3 will likely debut in early 2022. Premiering on FX in 2016, Atlanta began by introducing viewers to Earnest “Earn” Marks (Glover) and his cousin Alfred (Brian Tyree Henry), better known as the rapper Paper Boi. The duo finds themselves in memorable and occasionally inexplicable situations as they attempt to succeed in the rap world. The series also stars Zazie Beetz and Lakeith Stanfield, who portray Vanessa and Darius respectively.

Atlanta season 3 was quickly announced back in June 2018, following the positive reception to the dramedy’s second season. A renewal for season 4 was subsequently announced in August. Though the plan was for both seasons to start filming in early 2020, eyeing a January 2021 release date, production was postponed as a result of the COVID-19 pandemic. However, after a long delay, Glover recently shared a photo from the set of Atlanta to celebrate the beginning of production on the much-awaited third season. Now, thanks to new comments from Glover, we have a better sense of when the hit show might return.

Glover recently spoke about the dramedy’s future. Though he wasn’t completely certain, the actor noted that Atlanta season 3 would likely premiere at the beginning of 2022. You can listen to a brief audio clip of Glover mentioning the series, from MauricioRodrix, below.

This latest update lines up with the fact that the next few seasons of Atlanta will be partially filmed in Europe. Reports have indicated that filming would start off in London before moving on to Amsterdam and Paris. This change in location was established in the finale of Atlanta season 2, which concluded with Earn and Alfred coming to an understanding as they are about to embark on a European tour. Still, despite the fact there are a few developments that recur throughout, including Earn’s changing relationship with Vanessa and Alfred’s struggles with fame, the show is far more known for its episodic and self-contained approach to storytelling. This has led to standout episodes, from “Teddy Perkins” to “Woods,” indicating that the series will have no trouble picking up where it left off.

It’s also worth noting that the FX dramedy isn’t the only popular title primed for a 2022 return. The final season of Better Call Saul will start up early next year. And, although it hasn’t been confirmed, it’s possible Stranger Things season 4 will premiere in 2022. All this news, taken together, suggests that the coming year will be a big one for television after COVID-19 delays caused unexpected changes to carefully planned schedules. In terms of highly-anticipated shows making a return, perhaps Atlanta will get to lead the way.