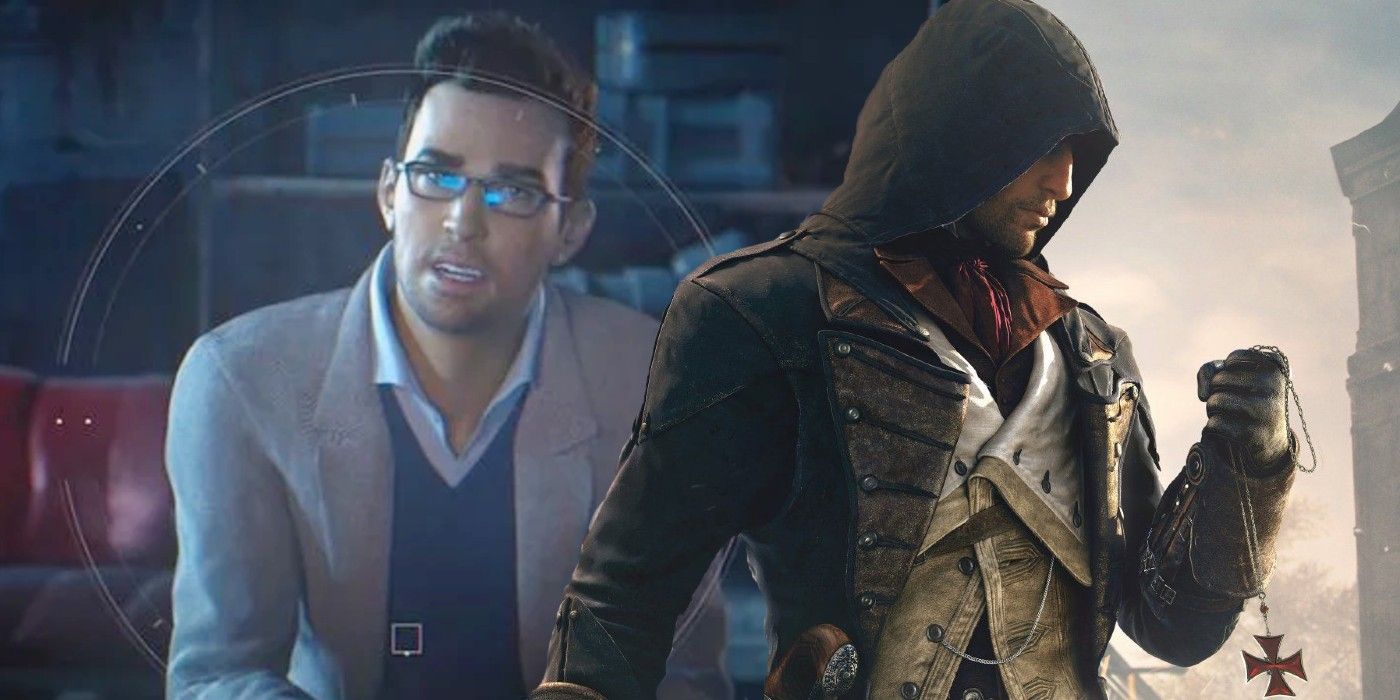 Cutting the cameo came as a disappointment, considering how important Hastings is to the Assassin’s Creed games universe, and how many times Wallace has lent his voice to the character. It felt right for Wallace (who has done live-action work before) to play him in the movie, and it shouldn’t have been a problem story-wise for Wallace to be shown among the people working with the modern Assassins and the Animus.

Given that the new take is a TV series, Netflix’s Assassin’s Creed will have more opportunities to fix this issue. The show can do right by Wallace and his Hastings character by giving him a proper cameo in the modern-day scenes. He can be shown interacting with the person who will go into the Animus, whether it’s Desmond Miles or an original character. Depending on how much time the show spends in the present, Wallace’s Hastings could end up playing a much more active role in the story and get more than just a cameo.