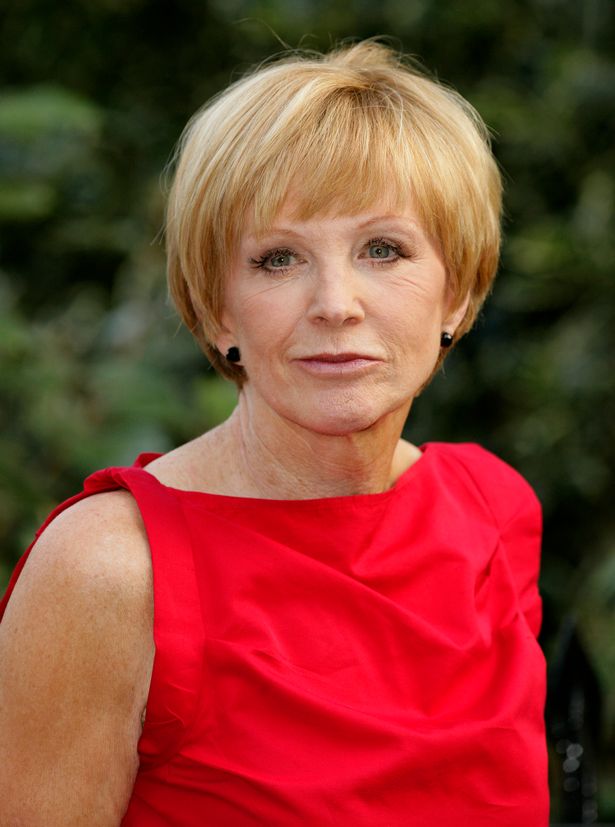 Anne Robinson can’t believe her luck. At the age of 76, when most journalists have long been put out to pasture, she is not only returning to daily TV, but to the much-loved institution Countdown.

It didn’t take long to say yes when the call came through asking if she would pick up where Nick Hewer left off.

“I gave it a few minutes and I thought, ‘That’s a really good idea. It’s a cerebral programme… and if I can cheer up the contestants a bit, we can have some fun’.”

She was also glad of the chance to sit down, having spent 11 years on her feet as host of BBC gameshow The Weakest Link, where she quickly built up her reputation as the Queen of Mean.

So, is Anne going to be kinder to this set of contestants as they try to weave vowels and consonants together and do sums against the clock?

She says: “You have to judge how far you can go – some are quite shy.

“I don’t want the contestants to have to have a box of Kleenex next to them.

“But it’s exactly the same as the Weakest Link. If there was a 19-year-old undergraduate, I wouldn’t treat her as I would a not-very-attractive old man, to whom I would ask, ‘Have you always been so devastatingly handsome?’.”

“With the Weakest Link I never spoke to contestants before the show – I was on the podium, with a stern face, to create the atmosphere. With Countdown, I have a chat with them, to stop them thinking it’s going to be very cruel.”

Twice-divorced Anne, who is single but laughingly tells me to “mind your own business” when I ask, was the youngest reporter in the Sunday Times newsroom, and the only female.

Later, she became the first British gameshow host to break the US, when The Weakest Link shifted Stateside. What’s the secret of her success?

“Being a bit clever, a bit funny, a bit fearless. And disobeying the rules.

“Academically, I never achieved anything because I couldn’t be bothered. Then you find that, once you leave school, it’s a great advantage not to have conformed. No one has… made you the same as everybody else.”

Despite multiple requests to appear on shows such as I’m a Celebrity, she has no plans to embrace reality TV, sniffing: “I think the people who do all those are probably a bit short of airtime otherwise, aren’t they?”

Hailing her Countdown role, she says: “It’s brilliant because all through my newspaper and television life, I’ve had more work than is sensible.

“This is the first time I’ve been able to do just one gig, and it’s every other week for three days. It’s lovely.”