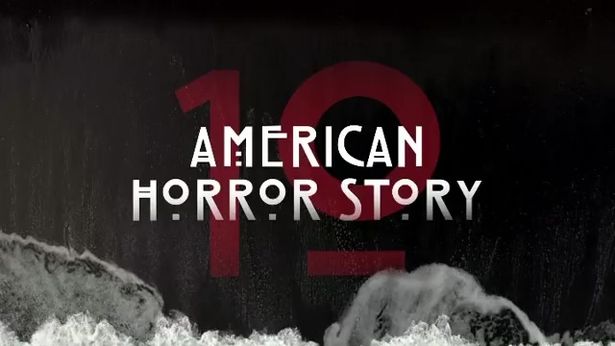 American Horror Story fans have been left baffled after Season 10 was confirmed as “Double Feature’.

Show creator Ryan Murphy took to social media to confirm the tenth run of the horror anthology series was entitled Double Feature after previously teasing fans with a countdown.

In a video showing waves crashing on a shore from above, the title was revealed in bold red font.

After the title, it the video reads “Two horrifying stories…one season.

So, despite the title referring to two separate stories, we don’t have much else to go for the theme of the season otherwise.

The location of the video two previous behind the scenes shots that Murphy uploaded showed the location as Provincetown, Massachusetts.

A spin-off anthology series American Horror Stories is also due soon, which will tell different horror tales with each new episode.

*American Horror Story: Double Feature will be released later this year on FX in the US.

What do you think the title of American Horror Story season 10 means? Let us know in the comments below.