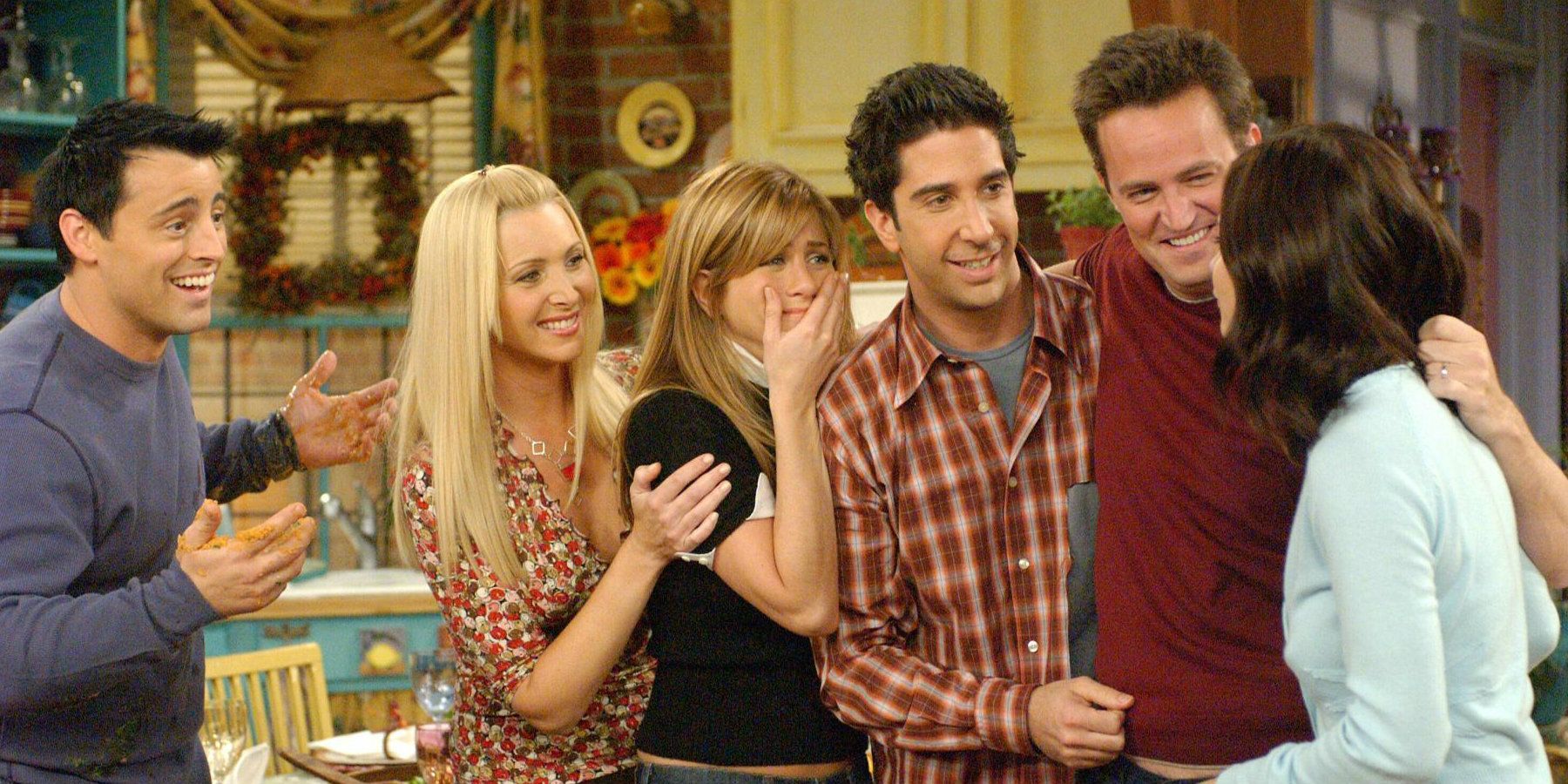 LeBlanc goes on to talk about how, even though so much time has passed, they all have a relationship where they can pick up where they left off as if no time has gone by. Even though there has been a gap with the six being in the same place, the cast are no strangers to working with one another. Aniston appeared on Cox’s show, Dirt, back in 2007, Cox appeared on Perry’s Go On in 2013, and Schwimmer appeared on LeBlanc’s Episodes, just to name a few. There is a realness to their friendship that may not be close in proximity, but is still close in their hearts.

With the reveal that the cast has not been together very often, the importance of the reunion only grows. Fans have been calling for a reunion for years, missing the characters that they have come to adore and the cast who brought them to life. Now that the release date is approaching, many are rewatching or streaming the series to prepare themselves to head back to Central Perk for a final hoorah. The series holds up fairly well, and some of the jokes continue to resonate with the audience. With the bond the cast has formed and maintained, the reunion should easily be able to rekindle the joy the series brought, while at the same time give depth to the growth the friends have had throughout the years.