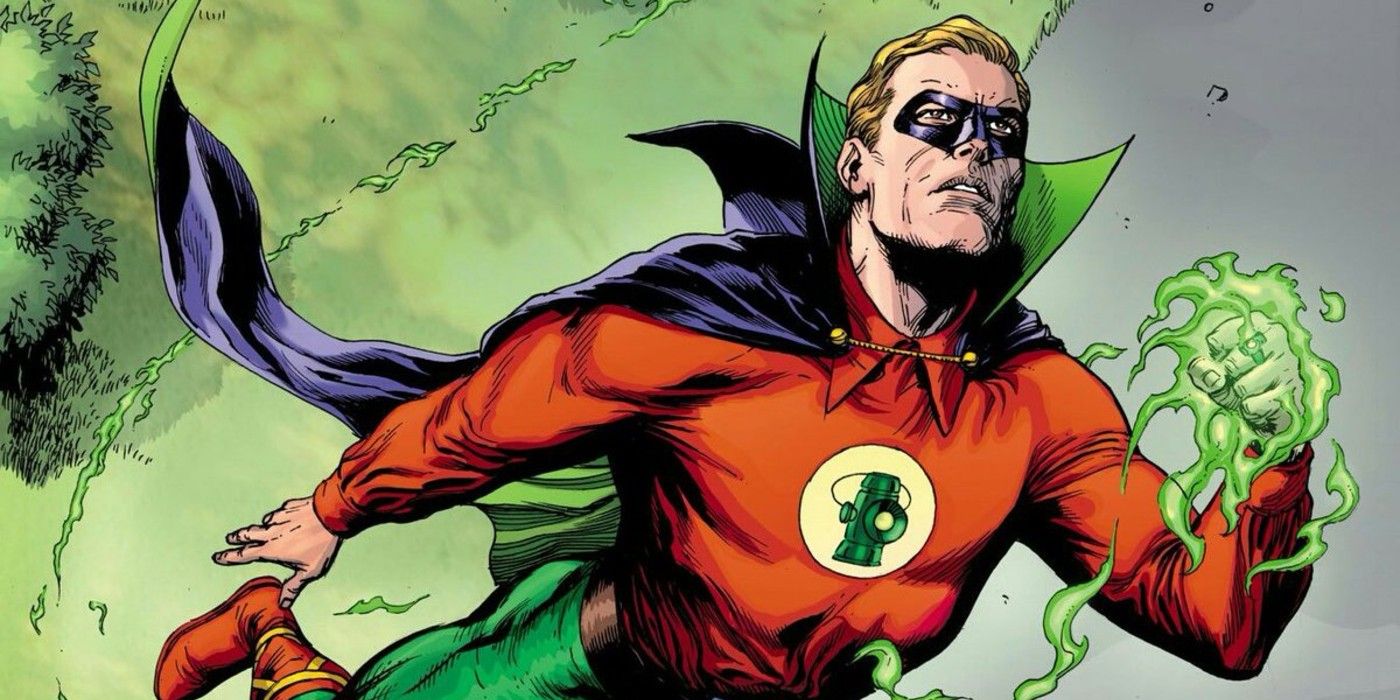 Green Lantern is one of many high-profile DC projects coming to HBO Max. The network already hosts a number of original programs, like Doom Patrol and Harley Quinn, and is also the exclusive home of Zack Snyder’s Justice League. Peacemaker, spinning off from John Cena’s character in The Suicide Squad will be coming to the service in 2022. Just recently, the network announced two new animated series titled Batman: Caped Crusader and My Adventures with Superman will be coming to the service, as well as a feature film for Batgirl.

The story of Alan Scott, being a closeted gay man in the 1940s and being given superpowers, is very similar to the storyline of Larry Trainor, a.k.a., Negative Man played by Matt Boomer on Doom Patrol. While Larry’s sexuality was an invention for the Doom Patrol series, Alan Scott has been part of the character’s comic identity since 2012. The news of a gay Green Lantern coming to the mainstream public could be big news and a story that could reach a lot more people than ones that typically pick up a comic book. Both Marvel and DC have committed to diversifying their heroes to better reflect the world. Various shows based in the Arrowverse, like Supergirl, Legends of Tomorrow, Batwoman, and Black Lightning feature LGBTQIA characters, and with a high-profile title like Green Lantern on a premium streaming service, many audience members will be introduced to Alan Scott for the first time.