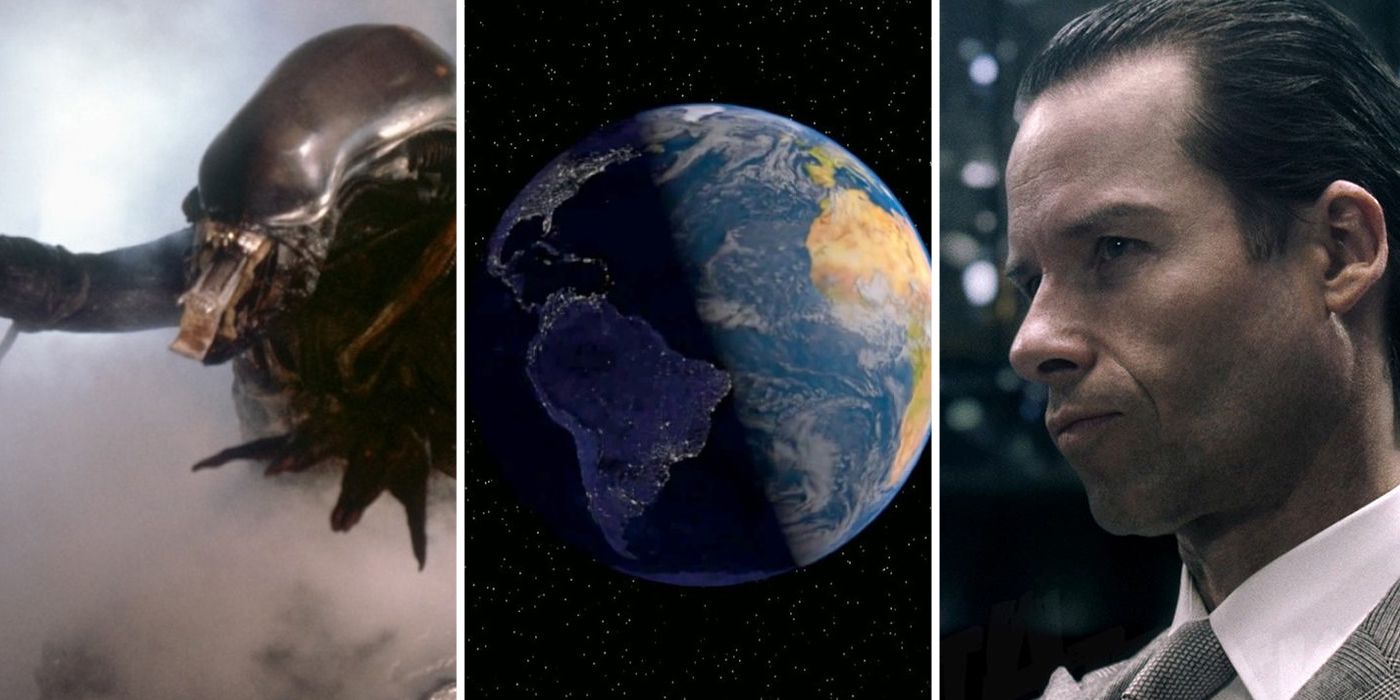 The show will likely be set much closer in time to real-life, modern-day Earth, as Disney’s tweet states. This is a good thing, because if it were set, for example, in 2039—50 years before the events of Prometheus—it would most likely feature the enigmatic and pivotal character, Peter Weyland. Born in 1990, Weyland, a British entrepreneur and inventor, was approximately 99 years old at the beginning of Prometheus. In 2039, he would be around 49 years old. An Alien television series set on Earth at this time would take place during the height of Weyland’s power and could portray him as a protagonist, a villain, or both.

A more interesting move would be to set the Alien television series during Weyland’s rise to power, just a few years from today. In 2020, Weyland is 30 years old, and by that time, according to unconfirmed sources on a popular Alien fan site, has already won a Nobel Peace prize for ending global warming. In the short film, TED 2023, Weyland gives a TED Talk in which he mentions some of his achievements up to then, which include curing cancer. If the series were set in 2023, viewers would potentially get to witness the development of Weyland’s many further achievements, including the creation of the android David, and the beginning of Earth’s interstellar colonization.

An Alien television series featuring Weyland as its main character would certainly provide a lot of insight into how conditions on Earth led to the events portrayed in the movies. However, given that much of Weyland’s fate is already known, it is most likely that new characters will be also introduced, possibly as antagonists or protagonists to Weyland. These new characters and how they relate to life on Earth would also reveal a lot about the fate of Earth itself in the movies. In Alien Resurrection, the franchise entry set furthest in the future, Ron Perlman’s character mentions that Earth is a “s**thole.” An Alien television series set on Earth in the near future would undoubtedly reveal how it became that way, regardless of who its main characters are.