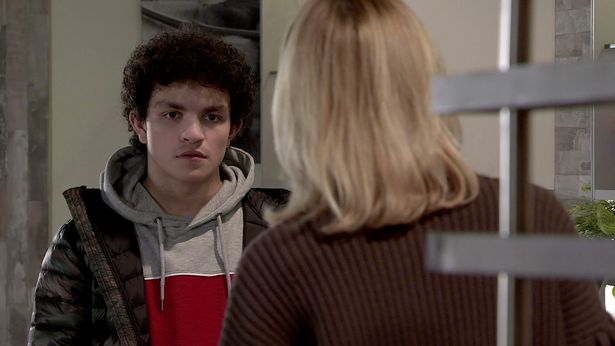 Alex Bain says Coronation Street saved him as he opened up about his mental health struggles.

The 19-year-old actor has played troubled Simon Barlow on the cobbles for 13 years.

But the child star says there have been times when things got on top of him – especially at school as he balanced studies with his career on the soap.

Alex, who became a proud father two years ago, has spoken with the Manchester Evening News about being on the ITV show since 2008.

He says he still struggles to buy alcohol even now as “people still think he is 12 or 13”.

He says his “wonderful” girlfriend Mollie, who is also a performer, really helps him when he is struggling.

The teen is involved in a big storyline underway with his character Simon lured into the murky world of drugs gangs.

Alex says it’s an honour to be asked to bring such big topics into the open.