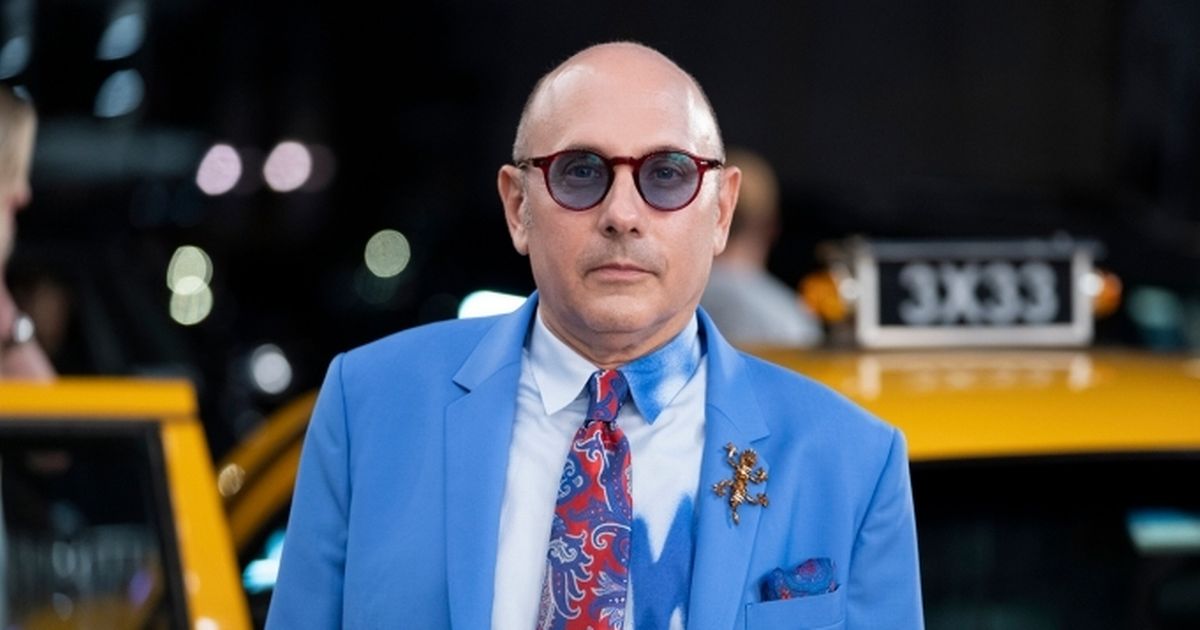 Willie played Carrie Bradshaw’s best friend Stanford Blatch since the first episode of Sex and the City aired in 1998. His character bowed out of sequel series And Just Like That following the actor’s real life death.

Willie Garson’s exit from And Just Like That has been revealed after the Stanford Blatch actor sadly passed away in September while the series was still filming.

The actor was just 57-years-old when he died following a secret battle against pancreatic cancer with his final appearance as Stanford appearing on Sex and the City sequel series And Just Like That posthumously.

The actor returned to play the character again for the sequel series which began airing earlier this year – and it has now been revealed how the showmakers handled his real-world death.

Episode four of the series, titled Some of My Best Friends, aired last week and revealed that Stamford had made the decision to divorce on-screen husband Anthony Marantino, played by Mario Cantone, and move to Japan to become the manager of a TikTok star.

Stamford tells best friend Carrie Bradshaw, played by Sarah Jessica Parker, of his life changing decision via a letter, writing: “by the time you read this, I’ll be in Tokyo.”

He goes on to write: “I couldn’t tell you — not without crying. And you have had enough crying” – alluding to the death of John James ‘Mr Big’ Preston, who Carrie was married to, in episode one of the new series.

Show creator Michael Patrick King previously explained to Vanity Fair that he had no idea that Willie was struggling in his battle against cancer when he filmed scenes for the show.

And original plans for the series included Stamford in every single episode.

The showrunner said: “When we started [filming], Willie was in all 10 episodes. We wrote the most hilarious comic, tragic arc for Stanford.

Willie had kept his cancer battle secret from most of the cast and crew of the hit show – with co-star Cynthia Nixon, who plays Miranda Hobbes, revealing the actor confided in Sarah Jessica Parker while they were filming.

She explained to Deadline: “[Sarah] was the only one that knew he was sick when we were filming until things became undeniable and then we were told.

“Thankfully we were able to shoot with him not just before he was sick but after so it could be something we could discuss and listen to him about.

“I know that was very important for us and I think it was something that was important to him, too – not to be hiding that from us anymore.”