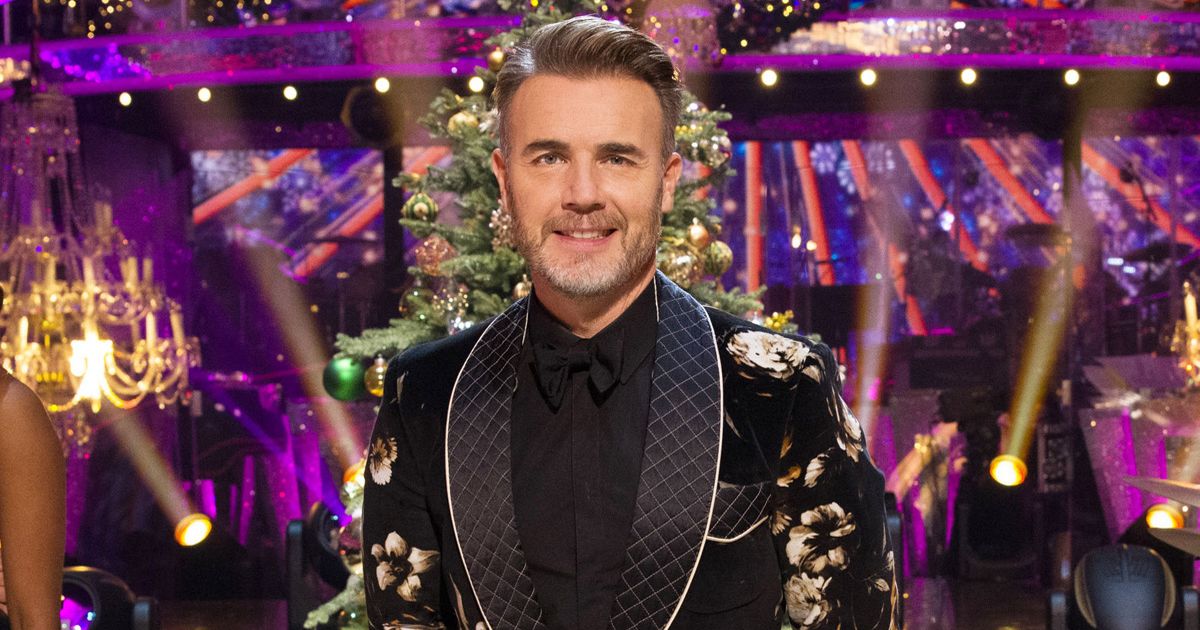 The one-off special saw six celebrities compete on the dance floor and also featured a music performance by the acclaimed singer-songwriter and Take That member.

The 50-year-old sang his rendition of the classic Wonderful Christmastime – originally by Sir Paul McCartney – which is on his recent festive album, the Dream of Christmas.

And whilst the original – released in 1979 – is considered a staple of many playlists at this time of year, the performance last night by Gary wasn’t that well-received by BBC viewers.

Many took to Twitter to share their thoughts, with the performance criticised for his vocals and the arrangement.

One viewer commented in a tweet: “I didn’t think Macca’s Wonderful Christmastime could be any worse so hats off to Gary Barlow for achieving the impossible.”

Another said he was “absolutely murdering” the song, whilst a third wrote: “That was painful to listen to.” A fourth said: “Some songs do really need to be left alone.”

The performance was also described as “awful,” “dreadful” and an “absolute disaster,” with one viewer adding: “That was the worst I have ever heard Gary Barlow sing.”

Another said: “Gary Barlow putting Wonderful Christmastime through perhaps the most agonising of deaths there – voice just hasn’t got it any more.”

Others suggested that it wasn’t his vocals that were the problem though, with one viewer stating that they were “not too keen on the arrangement.”

This sentiment was shared by others, with one critic adding: “You do not massacre a classic Christmas song by squeezing it into a waltz.” Another said it was a “faux-jazz slaughtering” of the original, with one calling the arrangement “terrible.”

“Loving Christmas special of Strictly. Not so keen on Gary Barlow’s version of [the song],” wrote another. Whilst one viewer said: “Sorry Gary, but I truly detest this new version. Doesn’t work for me at all.”

Several viewers advised the singer-songwriter to stick to his usual style of music, with one writing: “I do love you Gary, but please leave the crooning to Robbie Williams.”

“It was f***ing terrible. His voice ain’t strong enough for swing,” said one viewer, whilst another said: “That was completely the wrong song for Gary Barlow.”

Another tweeted: “This type of singing doesn’t suit Gary’s style. Better to leave it with the likes of Michael Bublé etc.”

Some viewers however did response with praise following the performance, with one fan even saying that his “easy listening rendition” was “superior” to the original.

Some viewers were impressed, with one tweeting that they enjoyed hearing a different take on the classic
(

Another said: “Absolutely fantastic. Loved it Gary.” Whilst others described it as “beautiful,” “amazing,” and “brilliant.” Another wrote: “Nice to hear a different take on the song.”

The other celebrities who took part in this year’s instalment were the Repair Shop star Jay Blades, singer-songwriter Anne-Marie and First Dates favourite Fred Sirieix.

Strictly Come Dancing’s Christmas special is on the iPlayer.