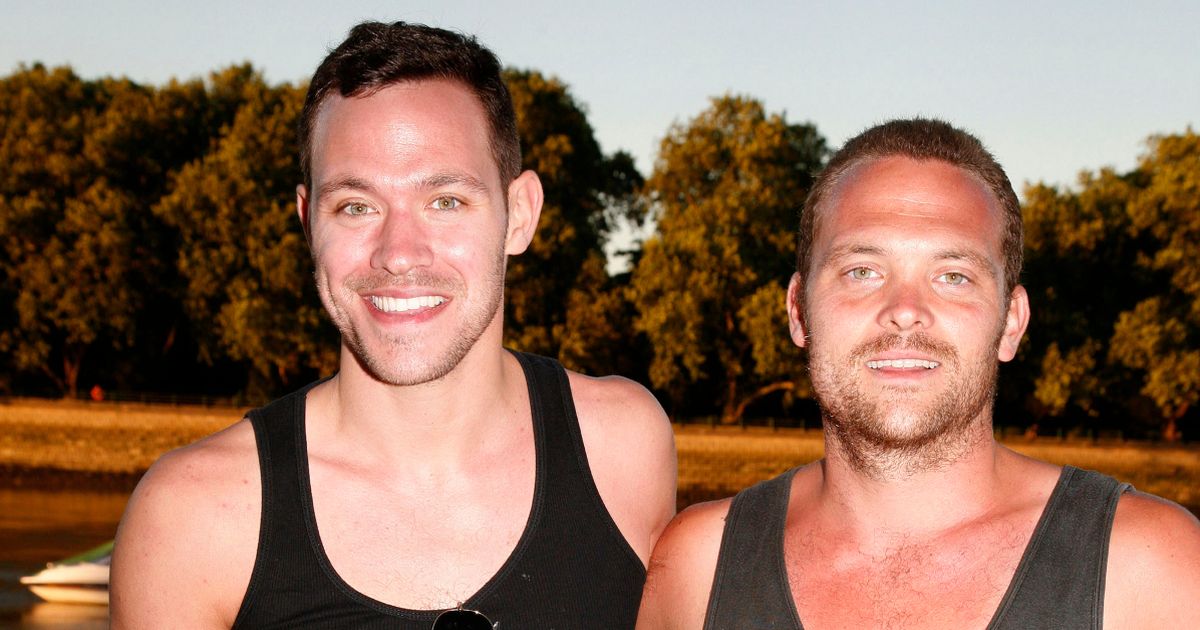 Rupert Young took his own life almost two years ago amid mental health issues and alcohol addiction, with his tragic story set to be shared by his twin Will Young in a Channel 4 documentary

Will Young speaks about twin brother’s death in 2021

Will Young has announced that a new documentary will feature the tragic story of his late twin brother Rupert Young, who took his own life almost two years ago.

The singer, 43, shared the news yesterday, with him saying that he is “honoured” and “proud” to tell his brother’s story in the project – which will air on Channel 4 next month.

Rupert, had mental health issues and alcohol addiction, tragically died in the summer of 2020, after falling from Westminster Bridge in London.

It was later ruled by a coroner that he took his own life, with his brother Will hoping the new film will “shine a light” on the difficulties facing those in similar circumstances.

Rupert (right), pictured with Will (left), died in 2020 after jumping off a bridge in London
(

In a statement, reported by the Radio Times, Will said: “It was very enlightening and emotional to make this film and I am extremely proud of everyone’s involvement in it.”

The singer further commented: “I hope it shines a light on the difficulties that so many people face today in the UK with addiction and getting the necessary help.”

It was stated at the inquest into Rupert’s death that he had deliberately jumped off the bridge on July 30, 2020, shortly after reportedly sneaking out of a psychiatric hospital.

His body was found on August 2, with the inquest into the death of Rupert – who was said to have struggled with depression and anxiety – held later that same year.

Will gave evidence at the inquest, with the singer having recalled at the time that his late brother Rupert had made several attempts to take his own life in the past.

He has questioned the structures in place to support those suffering with addiction, with it hoped that the film will help those who are going through similar issues.

Announcing the new documentary on Twitter yesterday, Will wrote: “I’m very honoured and proud to tell my brother Rupert’s story in a documentary on Channel 4.”

He revealed in the tweet that the special broadcast – which is titled Will Young: Losing my Twin Rupert – will air in less than two weeks time, with it due for released May 10.

It’s been reported that Channel 4’s commissioning editor Rita Daniels has expressed the broadcaster’s gratitude to Will and his family for sharing Rupert’s story.

Will said he is ‘honoured’ to tell his brother’s story in the new documentary (Credit: Getty)

She further commented about the upcoming documentary: “We hope Will’s profound tribute to his brother will go a long way to helping those going through similar issues.”

Will Young: Losing my Twin Rupert will be broadcast on May 10th at 10pm on Channel 4.

If you are struggling with mental health, you can speak to a trained advisor from Mind mental health charity on 0300 123 3393 or email [email protected]

Alternatively, the Samaritans operate a free helpline open 24/7 on 116 123. You can email [email protected] or visit their site to find your local branch.