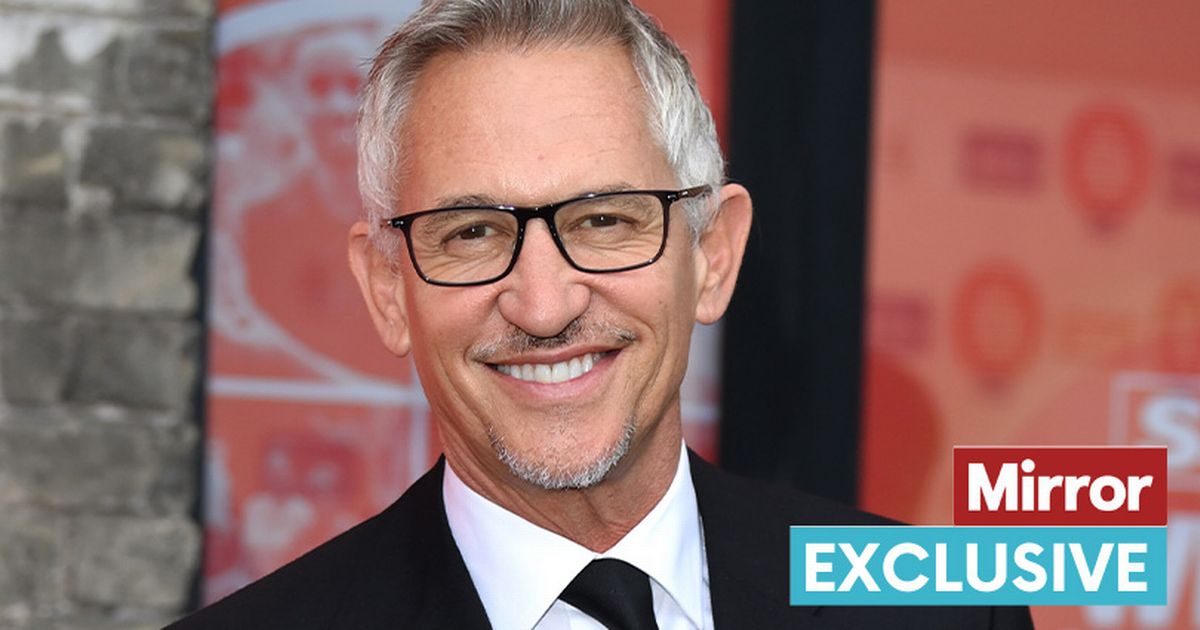 Gary Lineker was seen as a candidate to replace Piers Morgan on Good Morning Britain, but turned down the opportunity as he can’t face early starts. He previously said he ‘can’t function before 9am’

Match of the Day star Gary Lineker has turned down the chance of joining Good Morning Britain – because he can’t face the early starts.

The BBC star was sounded out about replacing Piers Morgan as the new permanent presenter on the earlybird show, alongside long-time host Susanna Reid.

Lineker, who regularly expresses strong opinions on Twitter, was seen as an excellent candidate to replace motormouth Morgan, who stormed out during a row over Meghan Markle last year.

But the former football ace, 61, admitted it wasn’t the job for him. “He turned it down straight away saying he’d never be able to handle the pre-dawn starts,” one insider revealed.

“He said he doesn’t get going until at least 9am so there is no way he’d be firing on all cylinders before breakfast. He said it’s just not for him.”

News that the dad-of-four was approached for the role comes after he was asked whether he’d fancy hosting a breakfast show last year.

Speaking in September, he told a journalist: “I don’t function before nine o’clock, I had to have three coffees just to speak to you. No, no, no thank you.”

The quest to find a permanent host for GMB has proved trickier than expected.

Amol Rajan, one of the presenters of Radio 4’s Today programme, also turned down the role, opting to stay at the BBC.

Last year Lineker quit his big-money job on BT Sport after six years. He said he wanted to spend his time doing other things, explaining at the time: “I would like to thank BT Sport for the generous renewal offer but,
after much thought, I have decided to call it a day. I feel it’s time to do things that I’ve always promised myself I’d do: such as follow Leicester across Europe with my sons (how many opportunities will we have?)”

Lineker’s agent did not respond today to a request for comment.