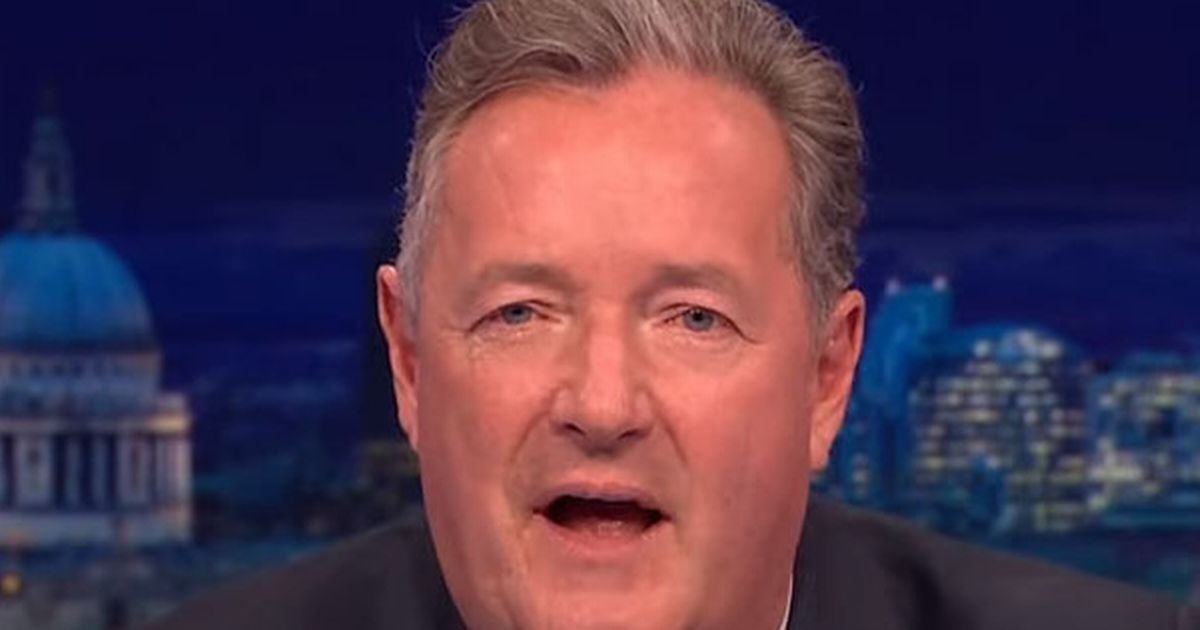 Tyson Fury confirms to Piers Morgan he is retiring from boxing

Piers Morgan has already landed some huge names on his new TalkTV show but his latest chat saw him awkwardly left hanging after gushing praise for Tyson Fury.

The heavyweight champion of the world joined the presenter to talk all things life and boxing on Wednesday and Piers wanted to show his appreciation to the 6ft9 superstar.

However, his kind words weren’t heard by The Gypsy King, 33, after technical difficulties interrupted the discussion.

At the end of the show, Piers, 57, gushed about Tyson being a “great champion” and claimed he has “had one of the all-time great careers as a boxer”.

Piers said: “I’ve interviewed you many times and I think you’ve had one of the all-time great careers as a boxer.

“If this really is the end, I just want to thank you on behalf of all the fans around the world and all the sports lovers for everything you’ve done because you’ve made us all proud.

“Particularly in this country, you’ve made us proud to be British and you’re just a great champion. So, thank you very much for everything that you’ve done.”

The was an awkward pause following Piers’ comments before the boxer was heard muttering: “He’s gone.”

Tyson had earlier opened up to Piers about his plans to retire and insisted that there was “no amount of material assets or money” that would make him change his mind.

“The fans will always want more, they’re always baying for more blood but I don’t have anything more to give,” he said.

It followed his sixth-round knockout of Dillian Whyte in front of 94,000 people in Wembley Stadium on Saturday.

“I’ve given everything I’ve got. I’ve been a professional for 14 years and I’ve been boxing for 20 years. Every good dog has its day in the sun and it’s my time to go out on a high,” he continued.

“They will not forget the Gypsy King in a hurry. No amount of material assets or money will make me come back out of retirement because I’m very happy.”

The chat led on from Piers’ explosive interview with former president of the United States, Donald Trump.

The build-up to the interview airing was full of animosity, with the former president slamming Piers for what he called “rigged” preview clips to show him walking out.

Donald had appeared to walk away from Piers in the preview clip, but after it was aired, fans were less than impressed with the actual incident.

Piers is heading up the flagship show on the brand new TV channel TalkTV as part of a rumoured £50 million three-year deal.