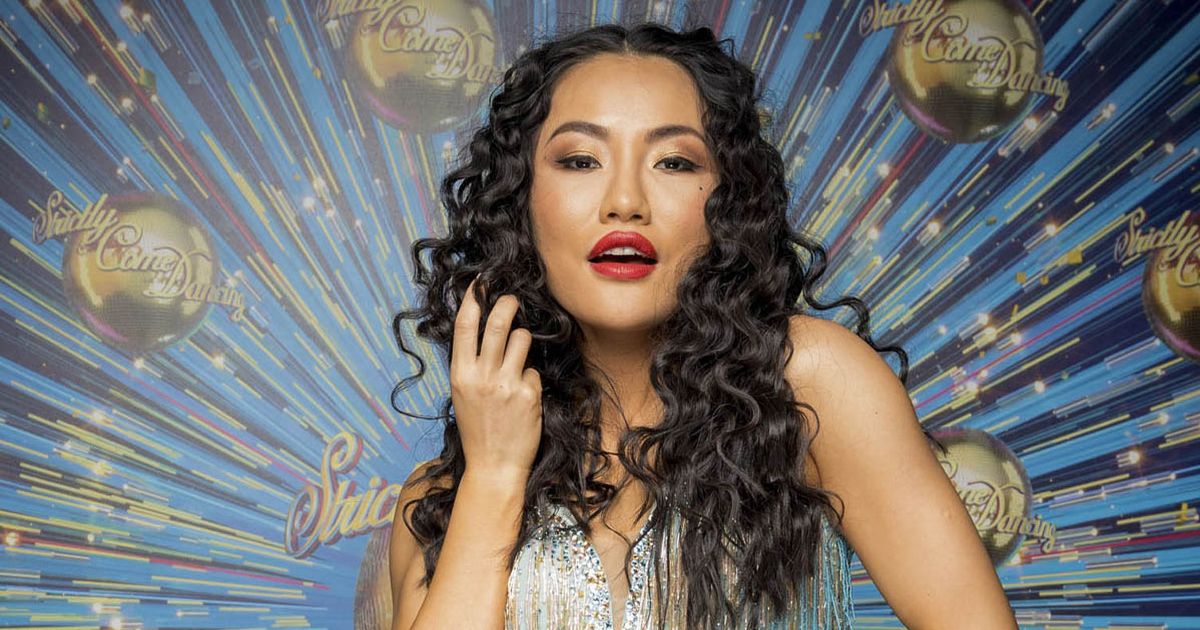 Despite it being Nancy’s first year competing on Strictly, she has reached the semi-final with Rhys after wowing the judges and public on the BBC show with their incredible routines – but she first stepped into the spotlight on another reality TV show…

She first joined Strictly Come Dancing in 2019, but professional dancer Nancy Xu made her mark on the hit BBC show this year after being given her first ever celebrity partner in the form of CBBC presenter Rhys Stephenson.

And despite it being her first year competing, Nancy has reached the semi-final with Rhys after wowing the judges and public with their incredible routines.

A particular high point had been their jaw-dropping Spiderman-themed Couple’s Choice routine back in October, which they received three nines and a 10 for in week three.

The pair went on to wow again last week with their Argentine Tango to In The Air Tonight and were awarded with a well-deserved 39 for.

However, they’ve had some low points too and have landed in the dance-off three times.

Prior to Strictly, Nancy was renowned in the Latin dance world and was a finalist in the U21 World Championships in 2010 and went on to finish third place in the 2010-2012 CBDF National Amateur Latin Championship.

She got her first big break in the spotlight on the Chinese version of So You Think You Can Dance? back in 2014, where she reached the finals.

While competing in the talent show, Nancy used her born name of Xu YouJie – which she changed to Nancy Xu when she joined Burn The Floor tour and travelled around the world.

Nancy and Rhys have made it to the semi-final

The couple have impressed viewers and judges this year

She is among many Strictly stars who have joined the production over the years, including Aljaž Škorjanec, Kevin Clifton, Janette Manrara, Karen Hauer, Dianne Buswell, Joanne Clifton, Luba Mushtuk, Kai Widdrington and Robin Windsor.

While Nancy wasn’t paired with a celebrity until this year, she did take part in the 2019 Children in Need Strictly special, where she was paired with EastEnders ‘ Rudolph Walker.

The pair performed a group Cha-Cha-cha and Nancy returned to Strictly the following year, but again wasn’t paired with anyone and remained in the troupe.

Yet, following her success this year with Rhys, it is likely Nancy will return again next year with a celeb partner in tow…

*Strictly airs tonight at 7.20pm on BBC One