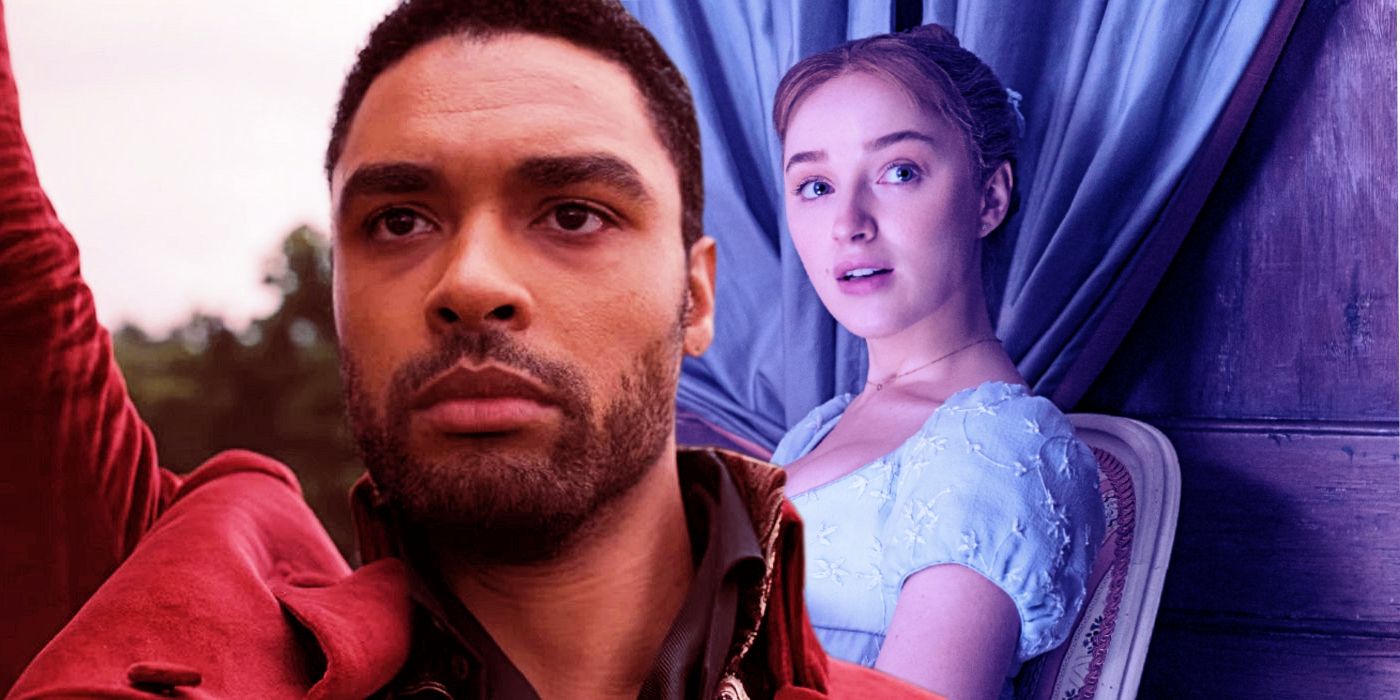 Since each of Quinn’s books focuses on a different Bridgerton child, then this is something viewers of the show may need to get used it. It in effect turns Bridgerton into a quasi-anthology, where the central storyline will be changed up radically each year, but many of the same players could still come and go, which means it’s always possible Simon could show up again. That may depend more on Page, with the actor revealing that he only ever committed to one season, and that was part of the attraction for him. Page is the breakout star of the show, with his name already linked to playing the next James Bond. While Bridgerton is a hit, not being tied down to multiple seasons of such a major production frees him up for a lot more roles (he’s already working on The Gray Man, the Russo brothers’ next movie), and is easier to navigate than having to return to Bridgerton for a bit-part.

While it’s confirmed that Simon isn’t in Bridgerton season 2, Daphne’s status is a little more unclear. Again, her journey is over in terms of being the narrative focus, but as a Bridgerton herself she does have stronger ties to the remaining characters than Simon does, and likely more reasons to visit home. Dynevor herself hopes to be in Bridgerton season 2, and even has ideas for how she could fit into the story, telling Harpers Bazaar: “I’d like to see what happens next. And also, I’d like to see Daphne get involved in Anthony’s love life, since he was so involved in hers.” As Dynevor’s status hasn’t been confirmed one way or another, it does seem like the door is further open for her return, even if it is in a much smaller role than season 1. Simon may not be back in Bridgerton season 2, but it could still find ways of continuing his story thanks to Daphne’s presence and references to him, while focusing on Anthony’s journey.