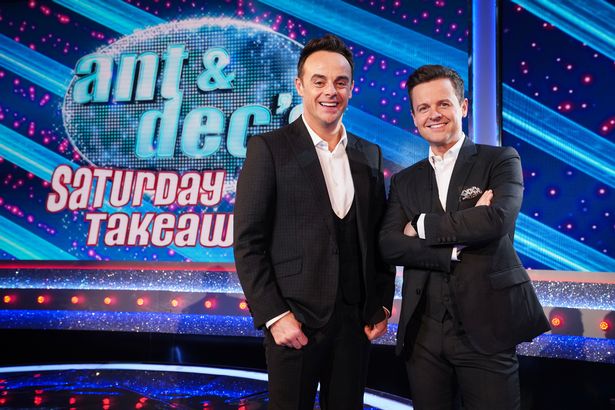 It seems like it’s only just returned, but Saturday Night Takeaway’s final episode of 2021 will air tonight.

And, if that weren’t bad enough, fans won’t be seeing Ant and Dec’s faces in Britain’s Got Talent as this year’s show has been cancelled due to the coronavirus pandemic.

That means that viewers will have to wait until I’m A Celebrity comes around in the autumn again – which will be back in Australia this time – to see the Geordie duo.

In BGT’s place will be a new ITV show hosted by Vernon Kay, who narrowly missed out on becoming the first King of the Castle by finishing third on I’m A Celeb.

The teams will be tasked with connecting the various professions to the performers – from weightlifter to fire eater.

Vernon’s most recent presenting gig has been Formula E, which aired on Channel 5 from 2017 to 2018 and now streams on YouTube.

Ahead of the show airing, Vernon said: “We’re lining up some amazing performers whose skills are both jaw-droppingly brilliant and at times surreal. I can’t wait for viewers to play along at home and try to guess who has which hidden talent. Prepare to be shocked and amazed in equal measure.”