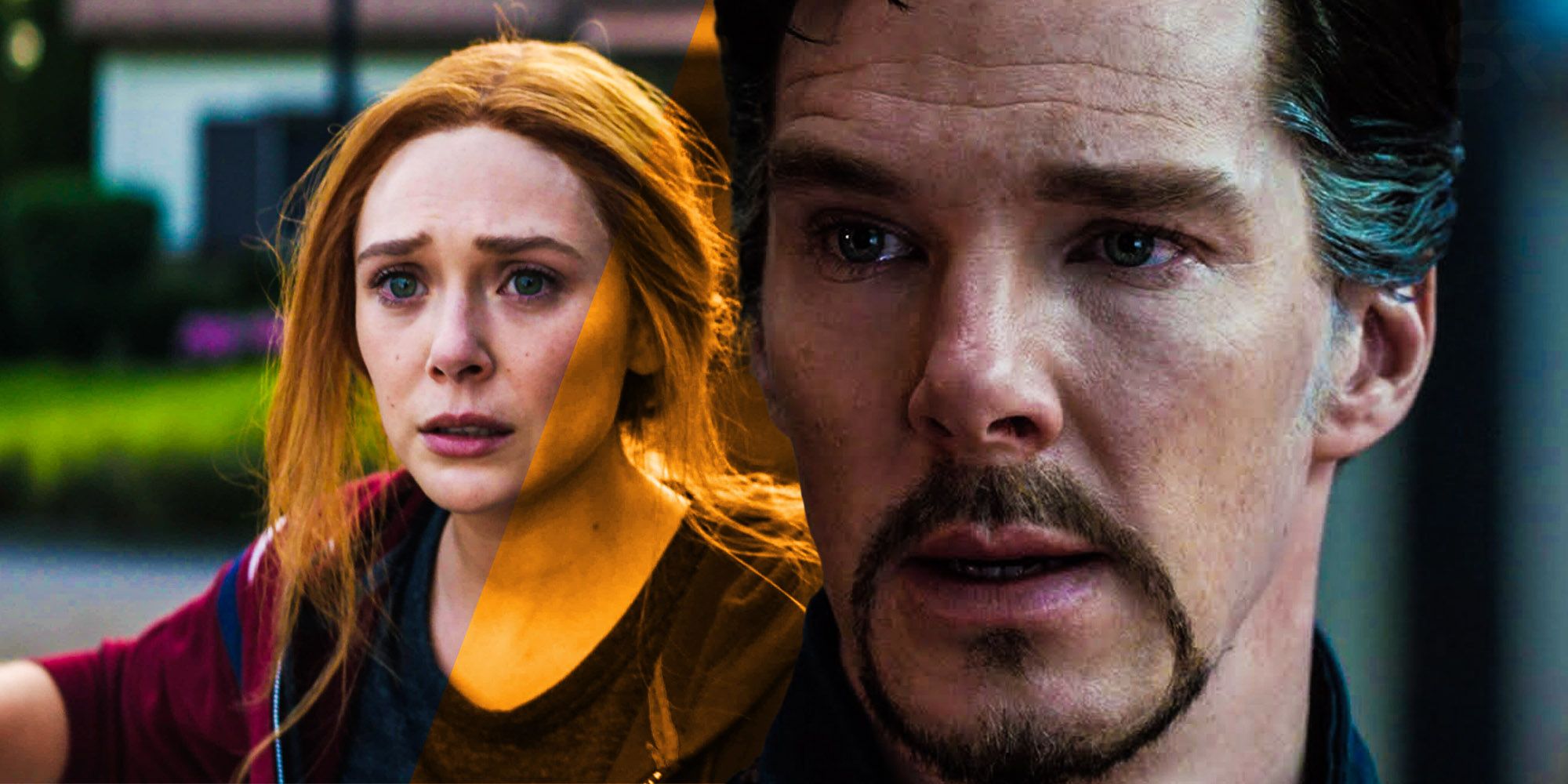 Seeing Doctor Strange wouldn’t be a totally bad thing; one of the perks of MCU’s interconnected storytelling is its ability for its characters to crossover. However, WandaVision was a character-driven and contained narrative; it wasn’t the universe-changing project that it was initially perceived to be. Instead, it’s a character study for both Wanda and Vision, whose individual and collective stories have been developing mostly on the sidelines because Marvel Studios movies tend to focus on the main Avengers. Doing WandaVision was the chance to put them at the forefront of the storytelling and bringing in Doctor Strange even at the very last minute would’ve distracted from that; the same way Luke Skywalker in The Mandalorian season 2 finale did.

There’s also something powerful about Wanda deciding for herself that the hex needed to come down. Granted that Agatha Harkness’ actions ironically made her realize the error of her ways, it was ultimately her choice to take down the spell and free Westview even if that meant having to say goodbye to Vision and their sons, Billy and Tommy. In conjunction, the witches’ final duel also emphasized not just how powerful Wanda is she officially became the Scarlet Witch, but also how quickly she learns as she immediately picked up on how to use runes. Had Doctor Strange intervened, the WandaVision finale would have panned out differently, meaning these moments may have not made the final cut.

While it’s true that seeing the sorcerer in WandaVision would’ve been great, recognizing that there’s no need for the cameo was impressive on Marvel Studios’ part. Saving his and Scarlet Witch’s proper introduction for Doctor Strange in the Multiverse of Madness works just fine, although, the sequel still needs to explain why Masters of the Mystic Arts didn’t get involved in the Maximoff Anomaly. Perhaps, they could still reveal that the commercials were Doctor Strange’s way of reaching out just to establish that he at least tried to do something during the whole Westview debacle.