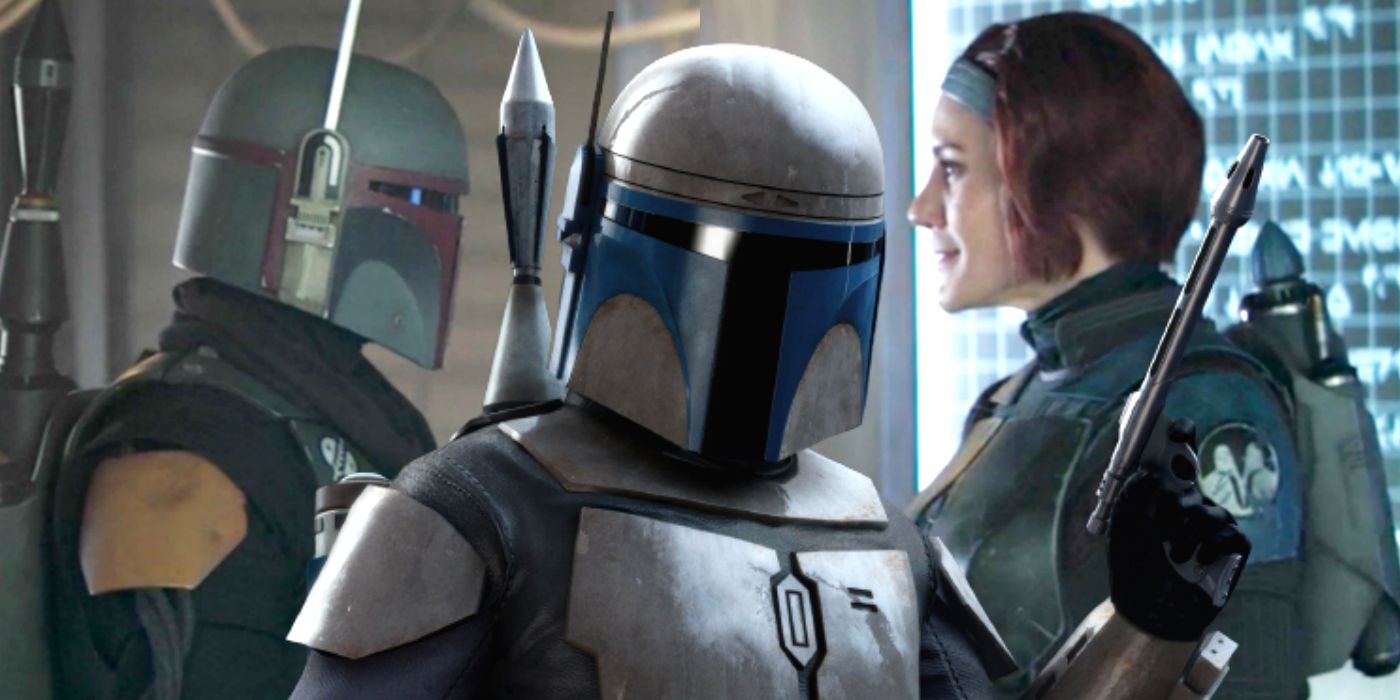 Unfortunately, the true purpose of the clones was to initiate the Jedi Purge and usher the fascist Galactic Empire. Though good men, the clones were compelled via brain implants to murder their Jedi friends and facilitate the coup. Though the Empire quickly replaced the clones with recruits for their Stormtroopers, the clones were unwillingly instrumental in the rise of the Empire, which soon occupied Mandalore, robbing Bo-Katan’s resistance of their victory. As seen in Star Wars Rebels, the Empire had no respect for Mandalorian culture, using superweapons that targeted their sacred beskar armor in order to keep their warriors subjugated.

Bo-Katan and her warriors, the Nite Owls, are part of the Death Watch, and therefore fought against Jango Fett’s faction of true Mandalorians during their Civil War, likely contributing to Bo-Katan’s hostility towards any of Jango’s clones. Jango was popularly believed to have been a common bounty hunter who uses Mandalorian gear, and his apparent disinterest in correcting this misconception (largely shared by Boba) may have been even more insulting to any proud Mandalorian, let alone Bo-Katan. Of course, losing the Mandalorian Civil War and failing to defeat Jango’s clones on Draay 2 may have led Bo-Katan to further resent them. None of the clones, including Boba, follow the Mandalorian creed, yet they regularly defeat Mandalorian warriors.

Although the Clone Troopers were invaluable during the Siege of Mandalore, they also paved the way for the oppression of the Empire to take over Mandalore and indirectly remove Bo-Katan’s ruling power (and Darksaber). Because of this, any Mandalorian, Death Watch or otherwise, would likely harbor mistrust at best and hatred at worse for Jango’s clones, especially considering how little most knew about Order 66 and the clones’ brainwashing. If not for the clones, Bo-Katan wouldn’t still be fighting to win back the Darksaber (and thus Mandalore) in The Mandalorian.