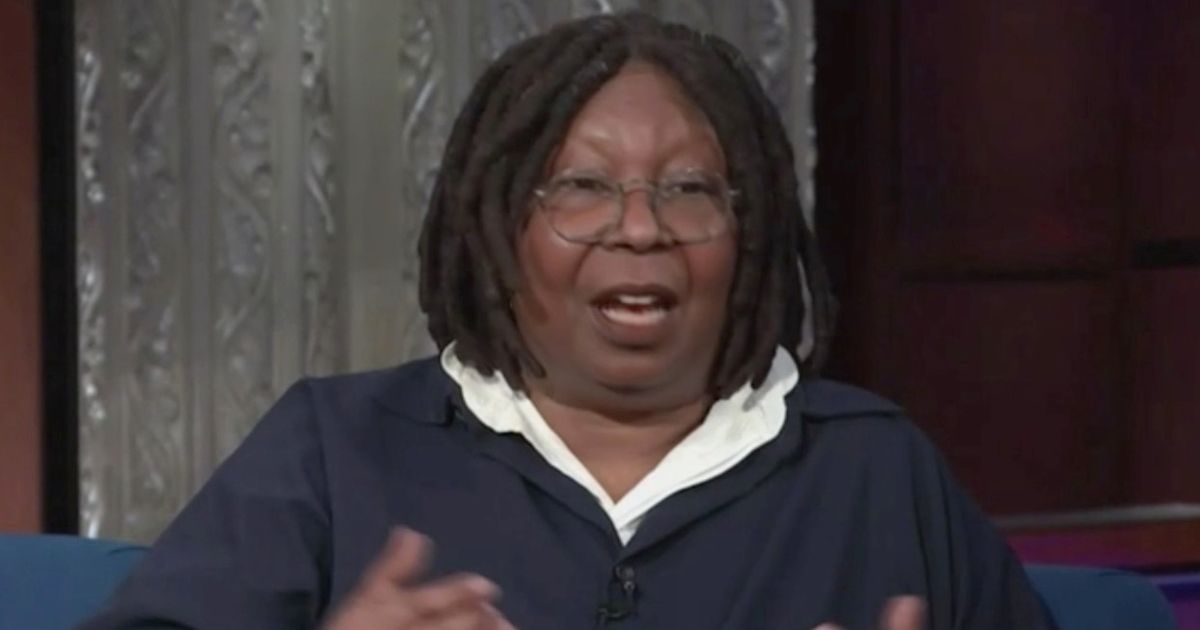 ABC bosses say the organisation “stands in solidarity with our Jewish colleagues, friends, family and communities” following the backlash in relation to Whoopi Goldberg’s Holocaust comments

Whoopi Goldberg has been suspended by bosses at The View following her comments on Monday’s show regarding the Holocaust.

The show’s co-host, 66, has been removed from the talk show for two weeks after intense backlash following her comments that the Holocaust wasn’t “about race”.

In a statement on Tuesday, ABC News president Kim Godwin said: “Effective immediately, I am suspending Whoopi Goldberg for two weeks for her wrong and hurtful comments.

“While Whoopi has apologised, I’ve asked her to take time to reflect and learn about the impact of her comments. The entire ABC News organisation stands in solidarity with our Jewish colleagues, friends, family and communities.”

The veteran presenter caused an outcry after her comments on Monday’s show.

During a discussion about a Tennessee school board’s decision to ban Pulitzer prize-winning Holocaust graphic novel Maus, Whoopi said: “Let’s be truthful, the Holocaust isn’t about race, it’s not. It’s about man’s inhumanity to man, that’s what it’s about. These are two groups of white people.”

Whoopi Goldberg has been suspended from The View
(

She continued: “You’re missing the point… let’s talk about it for what it really is. It’s about how people treat each other.

“It’s a problem. It doesn’t matter if you’re black or white, Jews…everybody eats each other.”

She took to Twitter later in the day to apologise for any offence she may have caused, but her words were met with further dismay.

In her apology she said: “On today’s show I said the Holocaust ‘is not about race, but about man’s inhumanity to man’. I should have said it is about both.

Lamar Odom confesses he misses ex-wife Khloe Kardashian ‘so much’

“As Jonathan Greenblatt from of the Anti-Defamation League shared, ‘The Holocaust was about the Nazi’s systematic annihilation of the Jewish people – who they deemed to be an inferior race’. I stand corrected.

“The Jewish people around the world have always had my support and that will never (waver). I am sorry for the hurt I have caused.

News of her suspension was met with mixed reviews on social media. While some Twitter users said she has to “live by the sword” others think the punishment is excessive.

Whoopi had apologised for the offence she caused
(

One user wrote: “@ABCNetwork Y’all really had this woman apologize online and during @TheView opening then turned it into a whole 15 min segment and THAT still wasn’t enough? GTFO I’m not watching #TheView until #Whoopi is back @WhoopiGoldberg.”

Another said: “ABC suspending Whoopi Goldberg feels like performative over-reaction. It’s THE VIEW. Her job is to express hers. She got her analysis wrong – on a complex topic. She apologized in good faith. She seems to have spoken without malice. Her apology was accepted by the @ADL.”

However, a third penned: “@ABCNetwork @TheView @WhoopiGoldberg we heard your excuse, but know this we have been listening to you spew your opinions long enough! Retire, don’t come back you are no longer welcomed into our homes…EVER!”