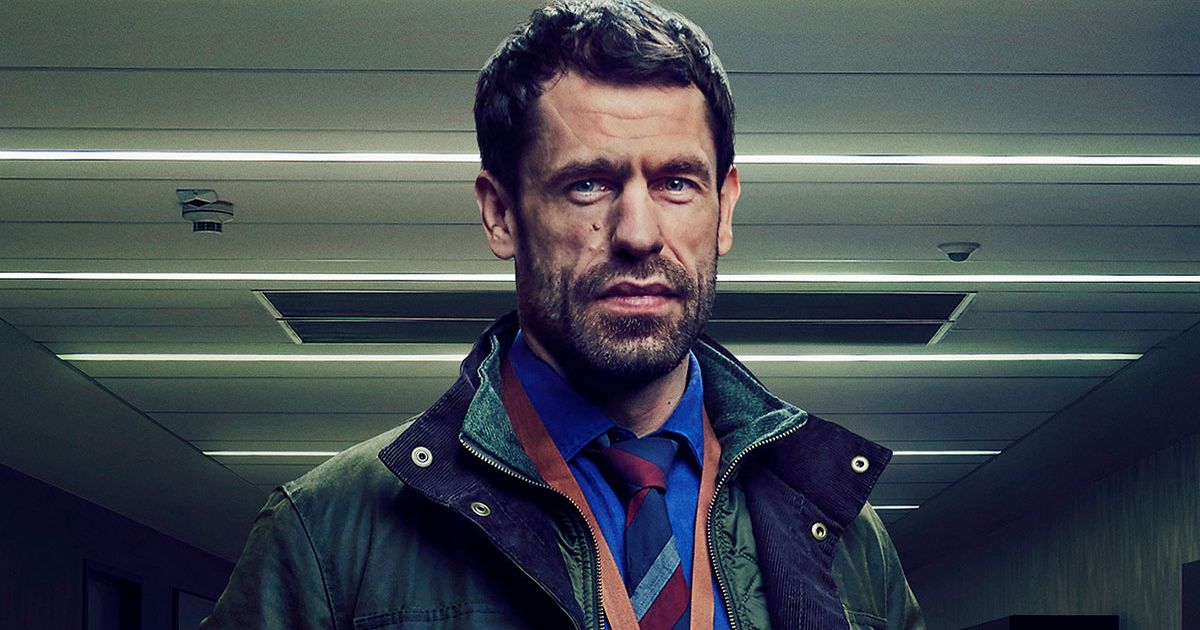 The second instalment of Channel 5’s The Teacher saw Sheridan Smith’s Jenna lose her job and friends – but with no memory of the night, she assumes the worst and pleads guilty to having sex with a minor

The Teacher: Jenna views CCTV evidence against her

Channel 5 viewers hypothesised Sheridan Smith’s character in The Teacher was the victim of a “set up”, while watching the new drama on Tuesday evening.

Many The Teacher viewers even predicted the character of Emmerdale actor Kelvin Fletcher could be behind the accusation she slept with an underage pupil.

Sheridan, 40, has returned to screens as senior school teacher Jenna Garvey in the new four-part psychological thriller on Channel 5, which aired its second episode on Tuesday evening.

The first episode saw emotionally troubled Jenna numbing her pain with drinks and hazy nights out – but when she celebrated a promotion with a boozy night at a club, Jenna was accused of an illicit relationship with one of her 15-year-old pupils, Kyle, played by Ackley Bridge star Samuel Bottomley.

But Jenna blacked out the night, and in the second instalment, her life falls apart as she is formally charged with having sex with a minor, prompting a media storm to brew around her.

She loses her job, her friends fall away, and Jenna’s self-esteem shrinks as she’s forced to stay with her cold and critical father. With no memory of the night and unwilling to put Kyle through a trial, Jenna assumes the worst of herself and pleads guilty.

As the Channel 5 drama continued to twist and turn, many viewers took to Twitter to theorise and predict she had been “set up”.

One wrote: “Woah total set up #TheTeacher” as another agreed: “Ooooooh she is being set up!! #TheTeacher”

Another posted: “Remember her phone went missing for a while…I reckon she’s been set up but it’s very good watch finding out … #TheTeacher”

A fourth tweeted: “No but why am I sooooo suspicious about everything, I feel like there’s going to be some sort of twist #TheTeacher”

Many The Teacher viewers hypothesised a potential twist in the upcoming two episodes, with several viewers pointing to Kelvin Fletcher’s fellow teacher character as a suspect.

She loses her job, her friends fall away, and Jenna’s self-esteem shrinks
(

One wrote: “Ok I think it’s Kelvin Fletchers character because he wanted to be head of English #TheTeacher”

Another tweeted: “#TheTeacher anyone else think she didn’t sleep with Kyle and…. it’s that other jealous teacher behind it all?!”

Another posted: “She is being set up. And, no, not by the jealous woman teacher. Too ovbs. My money is on the Emmerdale bloke. #TheTeacher”

A fourth wrote: “Definitely think she has been set up, do the other teachers have something to do with it? Hmm… #theteacher” as another weighed in saying: “Hmm I’m thinking the head or the male teacher set her up #TheTeacher”

The Teacher airs on Channel 5 at 9pm nightly from Monday January 31 to Thursday February 4.