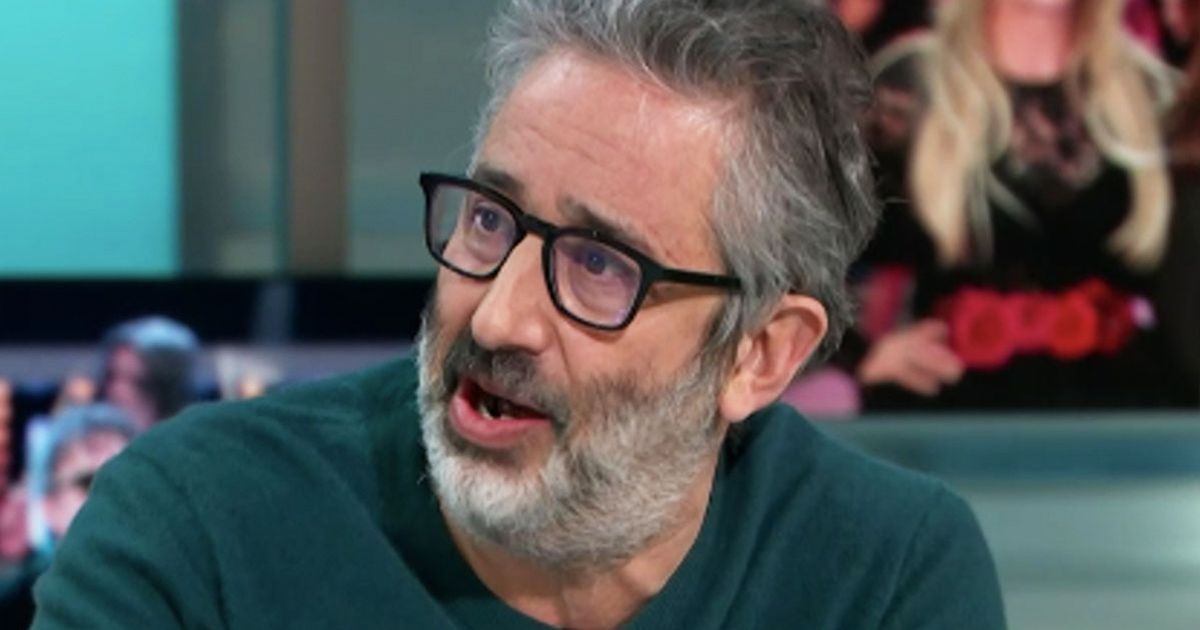 David Baddiel has accused Whoopi Goldberg of ‘doubling down’ with her recent comments about the Holocaust.

Whoopi, 66, has been suspended from chat show The View following remarks she made on Monday’s episode of the US programme.

In a statement on Tuesday, ABC News president Kim Godwin said: “Effective immediately, I am suspending Whoopi Goldberg for two weeks for her wrong and hurtful comments.

“While Whoopi has apologised, I’ve asked her to take time to reflect and learn about the impact of her comments. The entire ABC News organisation stands in solidarity with our Jewish colleagues, friends, family and communities.”

The veteran presenter caused an outcry after her comments on Monday’s show.

During a discussion about a Tennessee school board’s decision to ban Pulitzer prize-winning Holocaust graphic novel Maus, Whoopi said: “Let’s be truthful, the Holocaust isn’t about race, it’s not. It’s about man’s inhumanity to man, that’s what it’s about. These are two groups of white people.”

Appearing on Wednesday’s Good Morning Britain, David shared his thoughts on Whoopi’s comments during a chat with hosts Susanna Reid and Adil Ray.

“I like Whoopi Goldberg, I thought her apology she put out originally was good, but then she did go on Stephen Colbert’s show and slightly double down again with this white on white thing, she said it again,” David said.

“My book’s come out in America, and it’s got this preface that is all about trying to convince Americans particularly that anti-Semitism is racism, because I think it’s very ring-fenced there, due to their particular history of people of colour, the word racism.

“I think that’s perhaps where Whoopi Goldberg’s resistance is. But there’s no question that what was going on in the Holocaust and indeed goes on in the assumption that Jews are vermin and Jews are in control of the world or whatever is a classification of an ethnic group as sort of different from other people and marked out for aggression and discrimination,” he continued.

Adil then suggested that Whoopi had had the chance to apologise and got it wrong, to which David added: “That’s the point Adil, she got it wrong.

“The difference really between old-fashioned far-right anti-Semitism – which is just we hate Jews, we want to destroy them – and people like Whoopi Goldberg – who’s a progressive person – it is about misconception and blind spots and not really understanding what anti-Semitism is. And perhaps resisting it because of their own issues or whatever.

“So I think it’s something that requires quite a lot of explanation for a lot of people, rather than it just being a simple thing, which is far-right anti-Semitism, which is clearly just horrific racism,” David added.