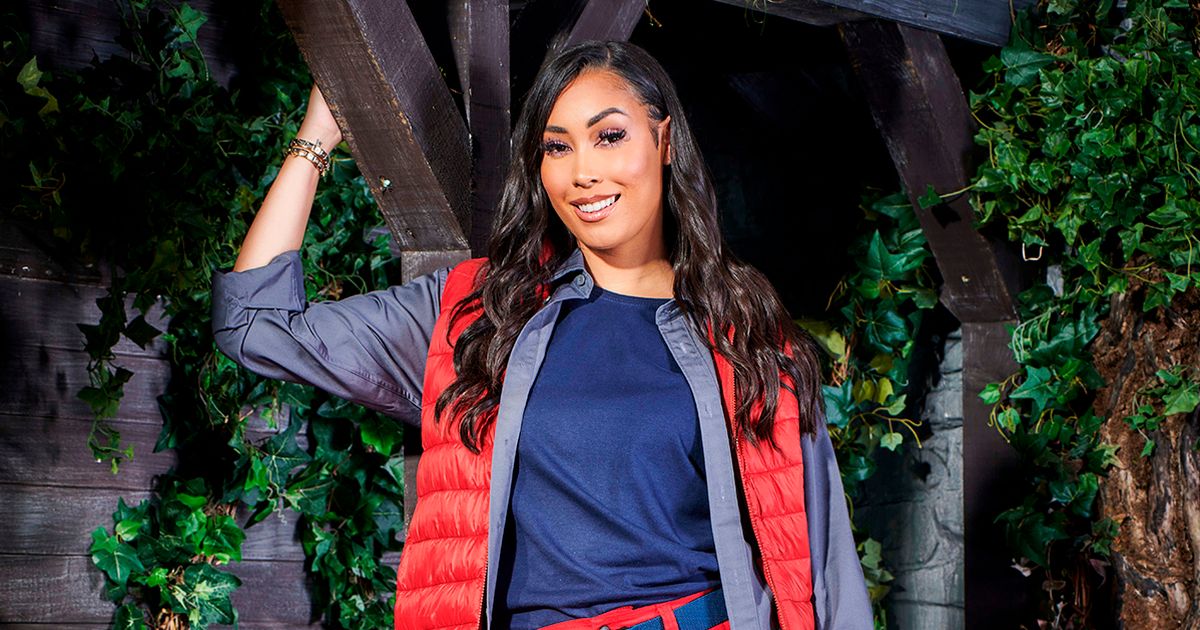 I’m A Celeb: Mark Jefferies looks ahead at the latest series

She’s a radio DJ and she’s terrified of almost everything. Sound familiar?

Snoochie Shy will be hoping to follow in fellow scaredy cat Jordan North’s footsteps after he came runner-up on last year’s I’m A Celebrity after facing his (many) fears.

The 29-year-old, who landed her Radio 1Xtra gig two years ago, but is looking for a new challenge as she faces eerie Castle Gwrych.

“My mum keeps laughing, as she knows I am such a scaredy cat! Bugs and I are not friends, I don’t like heights and I am claustrophobic too, she explained. “But that all said, one of the things I am most looking forward to about doing this programme is the Trials! They are all crazy.”

Trial most scared of?

“[Lying in a coffin with creepy crawlies] is my big fear. I’ve seen bugs go up people’s noses before and I am scared bugs are going to go up my private parts.

“But I am excited about taking part and as soon as they asked me to come on the show, I said yes.”

“I am a little bit nervous about [showing my facial birthmark]. People other than my family don’t know I have a birthmark on the right side of my cheek and so it will be the first time I am letting people know I have one.

“It has been an insecurity of mine in the past but I am also excited to face up to it.”

The Radio 1Xtra DJ admits she’s terrified of everything
(

What is she looking forward to people finding out about her?

“I am actually quite a shy person when I am outside my comfort zone. I think my shy side might come out and I might be quite shy in the first couple of days but I also will definitely be a team player.

“I want to show everyone how to twerk too!”

*I’m A Celebrity returns on Sunday at 9pm on ITV

Who is Kadeena Cox? I’m A Celebrity 2021 star and Paralympic champion

Who is Frankie Bridge? I’m a Celebrity 2021 star and Loose Women panelist