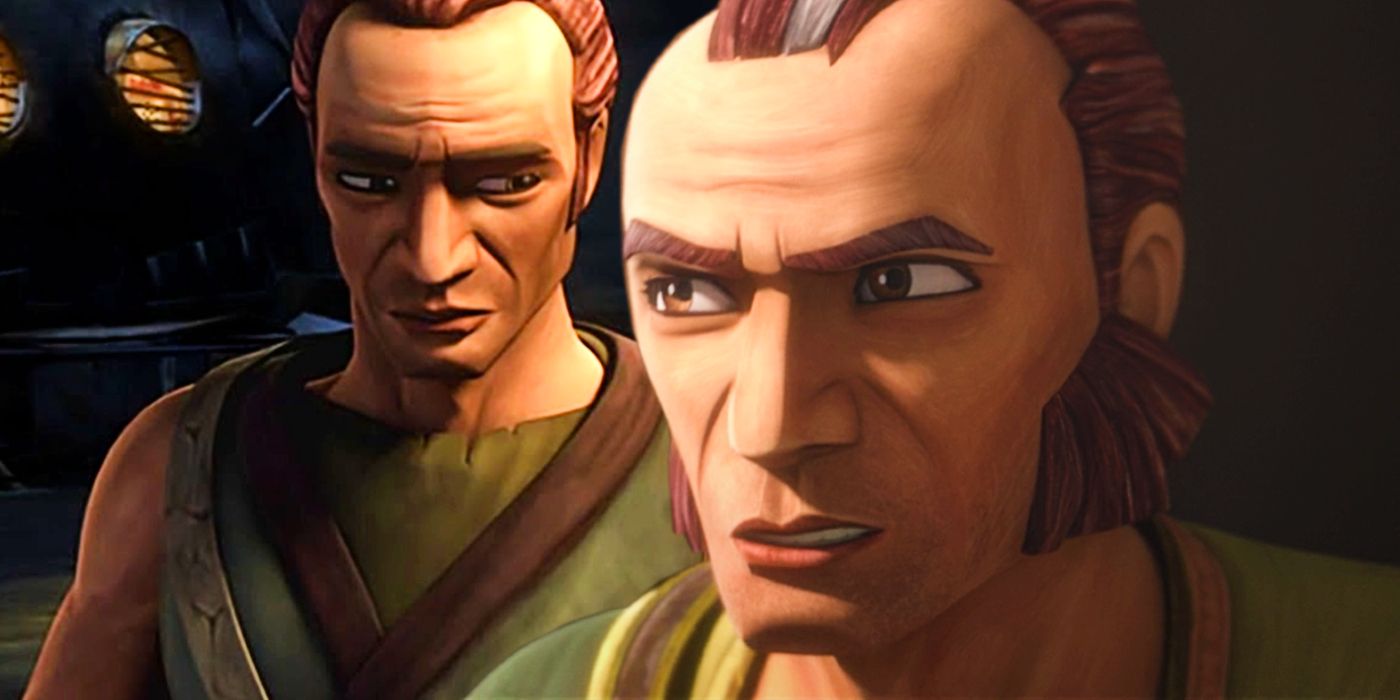 The Bad Batch’s encounter with the Lawquane family left additional questions as well. Aside from the obvious reasons, why did Rex seek out Cut and what did Cut do about his control chip? In The Clone Wars series finale, Rex and Ahsoka Tano mournfully buries Jesse and the rest of the clones who perished when the Tribunal crashed. They presumably parted ways sometime after this, and Rex visited Cut on Saleucami. This may imply that Rex is embarking on a personal mission to find other clones and either free them from the Empire’s brainwashing or prevent them from being brainwashed in the first place. In Star Wars Rebels, Rex is living on Seelos with fellow clones Wolffe and Gregor, but he may have attempted to free the minds of other clones, such as Cody or even the traitor Slick, during the timeline of The Bad Batch.

As shown in a trailer for The Bad Batch, the fan-favorite Rex will return and spend some time working alongside the fugitive clone commandos. Cut Lawquane and his family may also return. Crosshair, the only member of the Bad Batch who succumbed to his implant, knows of Cut’s survival, and though the Lawquanes fled Saleucami, Crosshair may attempt to hunt them down for the Empire. Moreover, it’s unclear if Cut somehow removed his control chip before his reappearance, but this too will need to be explained. The 2015 novel Aftermath strongly implies that Cut and his family survived the Empire’s reign, however, returning to Saleucami after the Battle of Endor. For these reasons, Cut may reappear in future episodes of Star Wars: The Bad Batch, continuing the former trooper’s story.