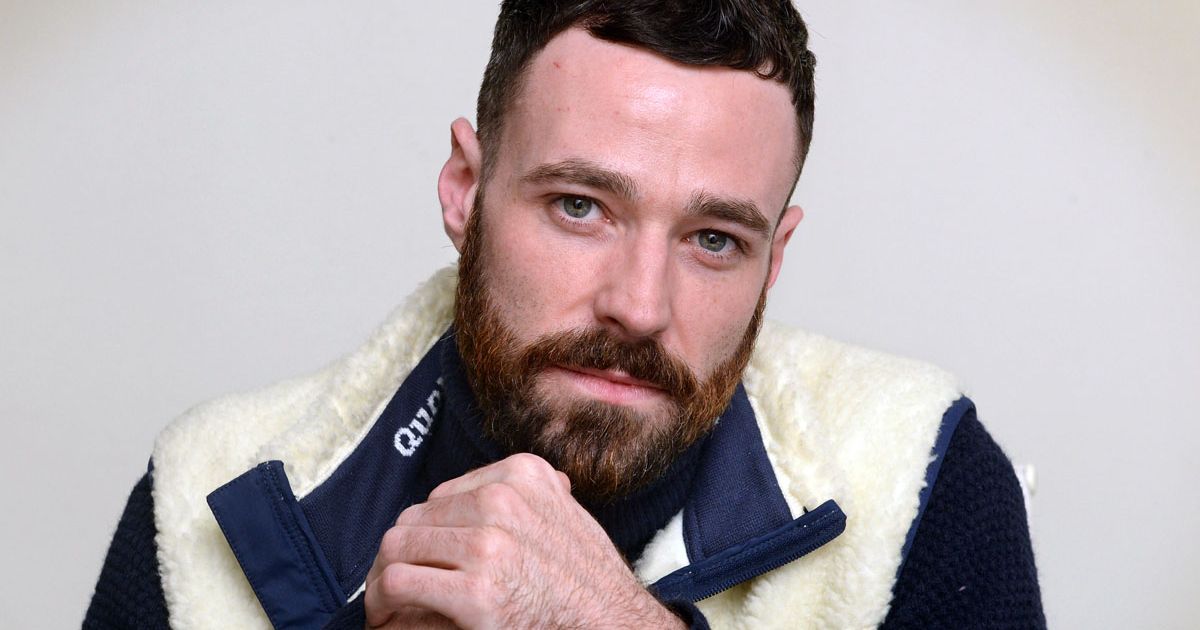 Ex-Corrie star Sean Ward recently revealed he’s living on a friend’s couch and that work has dried up because of his anti-vaxx views. Here’s what you need to know about the actor including his role on Coronation Street

A familiar face and name to Corrie fans, actor Sean Ward has revealed he is now without work and living on a friend’s couch after sharing his anti-vaxx views.

The former Coronation Street actor shared on social media that he was unable to find work “in front of or behind the camera”. He has also reportedly had to give up his four-bedroom house, in addition to his car, because he couldn’t afford to pay for them anymore.

Here’s what you need to know Sean Ward’s career including his role on the ITV soap, prior to his fall from grace due to his determined views on Covid vaccinations.

Who did Sean Ward play in Coronation Street?

Manchester-hailing Sean Ward began acting at the age of 12, when he convinced his mum to take him to an audition for a film titled Cheeky at Manchester Airport.

He then appeared in the series Island At War, later becoming a full-time actor in 2007.

In 2014, he bagged the role of criminal drug dealer Callum Logan on Coronation Street, making his first appearance on the soap in October of that year.

His storyline as Callum included a relationship with Kylie Platt (Paula Lane) as he used their son Max to wage a war against the latter’s family.

Sean’s stint at the Weatherfield villain last for just close to a year, with his character being killed off in September 2015.

Callum met his end at the hands of Kylie, who dealt a blow to his head as he was about to rape Sarah (Tina O’Brien). The actor’s final episode as Callum was aired live to celebrate ITV’s 60th anniversary.

Before his breakout role on Corrie, his TV credits included brief appearances in other popular shows in the likes of The Bill, The Royal, Accused, Doctors and Casualty.

He also appeared in the film Awaydays as he slipped in Robbie’s shoes in 2009 and in the military drama Our Girl.

Where is Sean Ward now?

Since his award-nominated role on Coronation Street, Sean has endured a pretty steep fall in grace.

Sean, who controversially claimed that Covid vaccines could turn people ‘super-spreaders’, has shared several comments and rants on his Instagram about his anti-vaxx views.

In a recent post, he wrote that his views have brought his acting career to a standstill. The actor complained that work had dried up and that all his “usual ways of making money just stopped.”

The actor, who reportedly once earned around £100,000 a year, shared that he couldn’t afford rent on his four-bedroom house, and that he has slept on a mattress in a “friend’s spare room for over a year now.”

Despite complaining that he had lost his home and car, as well as reportedly claiming he’d even lost his teeth and hair, the actor added that he is sticking to his views on vaccinations because he believes “it’s all worth it if I saved a life”.